Maxi looks to take his chances 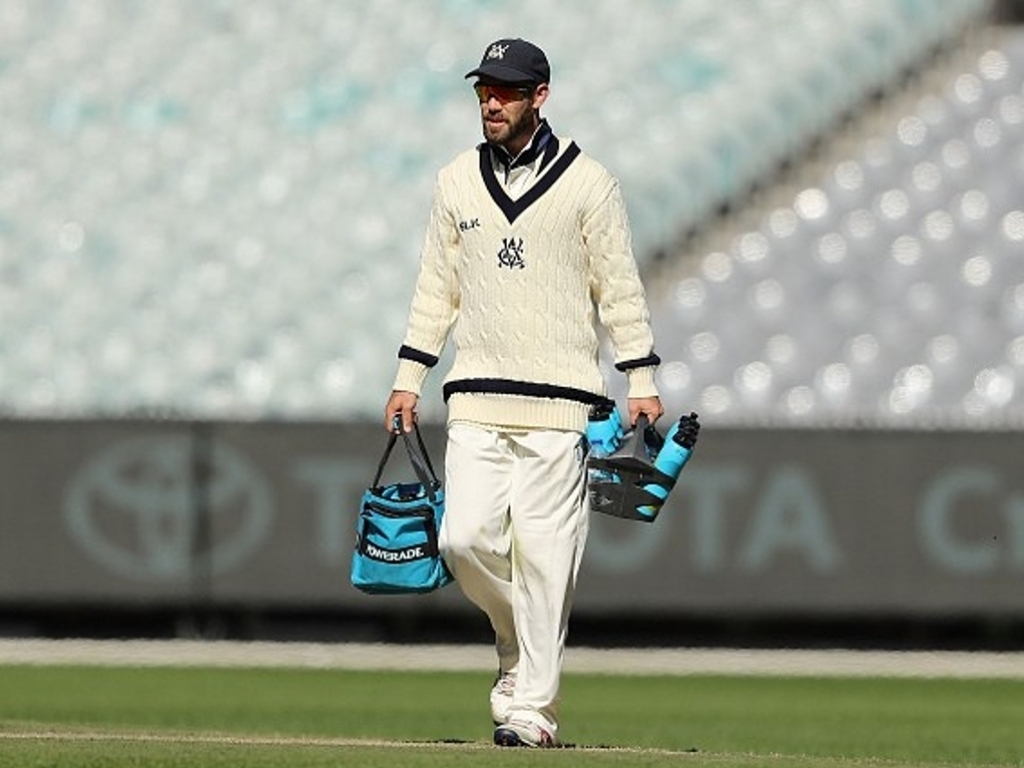 Allrounder Glenn Maxwell has earned a surprise recall to the Test team to tour India with his ability to attack spin the prime reason behind his selection.

Maxwell squandered his last chance in the Test team, failing to dig in and bat for long periods with the bat and lacking penetration with the ball.

He said of the chance to tour India: “I’m really looking forward to hopefully getting an opportunity, and, if it does come, grabbing hold of it with two hands.

“It was a good wicket that first innings, I got myself a start and that was where it ended. I was hoping for a long time that wouldn’t be my last Test, I’m just so happy to be back in this fold.

“I thought if I could play to the best of my ability I might get another opportunity. Unfortunately the scheduling doesn’t help a lot over the summer where you’re playing one-dayers, T20s, the Big Bash and the Shield season’s either side of that.

“If you’re in the one-day squad, which is a great reward, you’re probably missing a fair bit of Sheffield Shield cricket as well.

“It’s a double-edged sword where you’re not really getting as much Sheffield Shield cricket as the guys coming through and putting pressure on you. You have to find ways to play as much red-ball cricket as you can.

“I’ve been trying to do that by getting over to England, playing second XI cricket, club cricket – whatever I need to do to make sure I’m playing good red-ball cricket.”

Maxwell was left out of the Victoria Sheffield Shield team earlier this season but he credits the time he was able to spend playing club cricket for Fitzroy-Doncaster as a result with giving him a new perspective.

He said: “You can get caught up in results a lot as a cricketer and that can drive your mood a lot of the time.

“I tried to take that out of it and found I was just going out there and enjoying it. The time I spent back at Fitzroy-Doncaster was perfect timing. I got to spend some time with my mates, play relaxed park cricket and the results didn’t really matter that much.

“It was obviously trying to get a win for my team, but to be out there and just take the pressure off myself, relax and enjoy the game of cricket, which is why we play, because we love it… To reignite that love by playing park cricket was perfect timing.

“Since then I’ve been trying to look at it more positively and not worry about results as much.”