Maxi thrilled to have Ponting’s backing 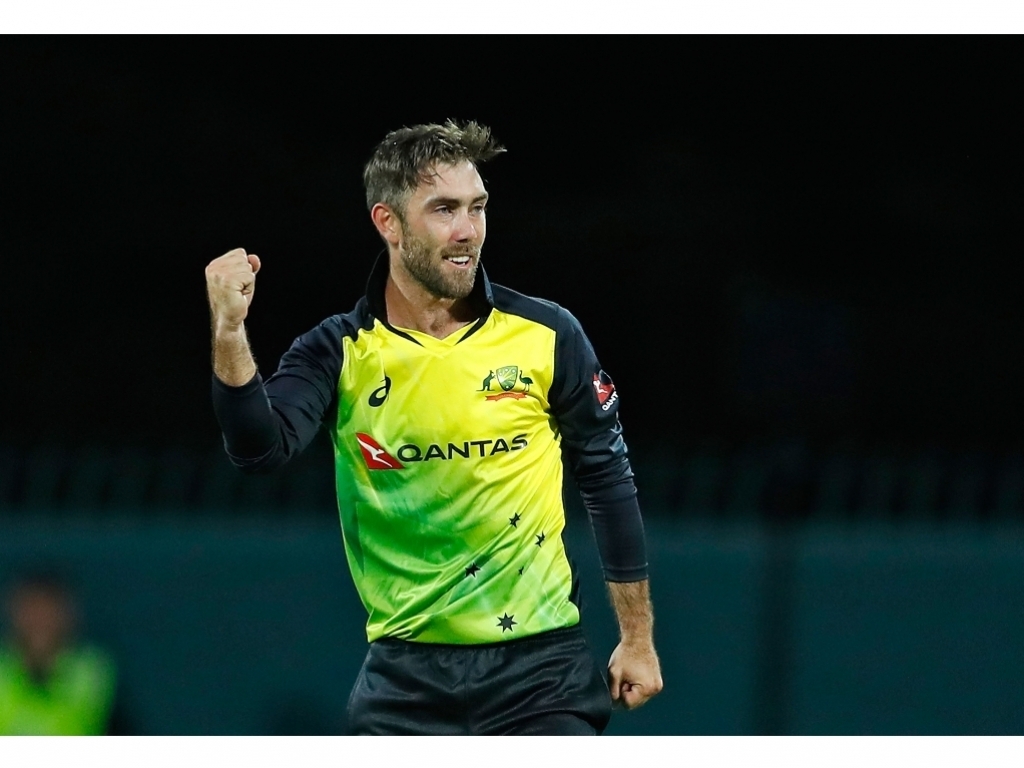 Australia batsman Glenn Maxwell is a man who hasn’t always felt accepted by the coaching staff and leadership of the Australia team but he is overjoyed to be working with Ricky Ponting.

Ponting has been brought in to assist the T20I squad during the Trans-Tasman T20I series and Maxwell feels his presence has been an enormous boost.

Maxwell is a huge fan of Ponting whom he looked up to as a kid coming up through the ranks.

Whether or not Ponting can get any credit for Maxwell’s superb hundred against England is up for debate but there is no doubt that he has given the Big Show a confidence boost after a rough summer.

Left out of the later Ashes squads as Mitchell Marsh returned to favour Maxwell was openly criticized for his training methods by skipper Steve Smith and left out of the initial ODI squad before eventually returning as injuries took their toll. 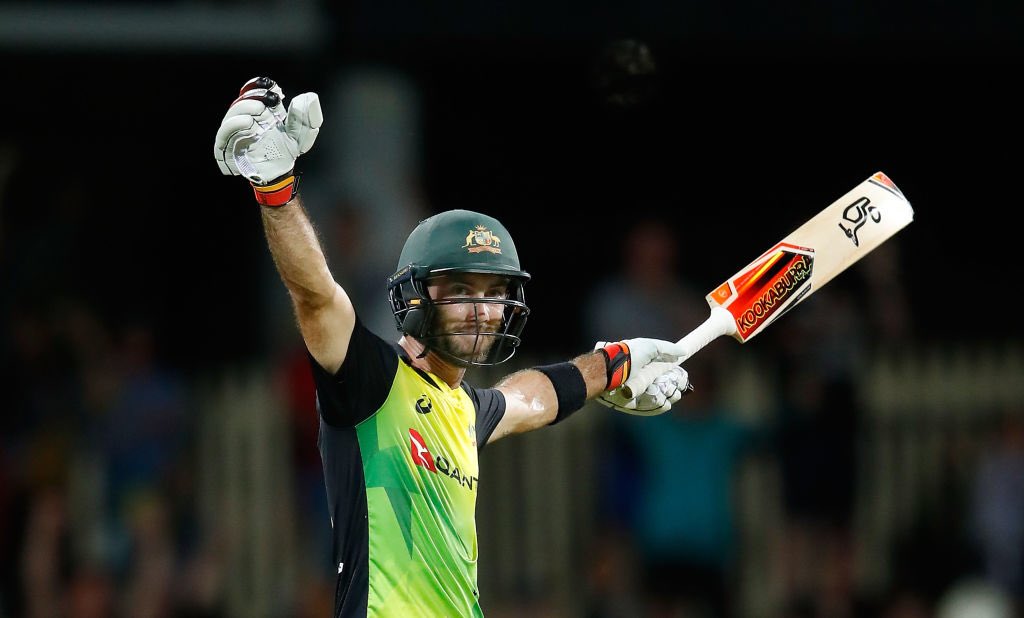 ALSO READ: Richardson opts out of IPL to concentrate on Test dream

Maxwell said of the experience of working with Ponting: “I’ve made it pretty public that he’s one of my childhood idols and to have him on my side, in my corner and backing me is awesome.”

The big hitting Maxwell has enjoyed being able to chat with a man he deeply respects and is looking to really soak up the experience of working with the legendary former skipper.

He added: “Just having little chats as well. We’ve obviously been doing a little bit of work off the field even just with my preparation, which has been pretty consistent over the last couple of games. (He’s) been outstanding.”

Australia will be looking to make it three wins in three in the tri-series when they take on England at the MCG on Saturday.