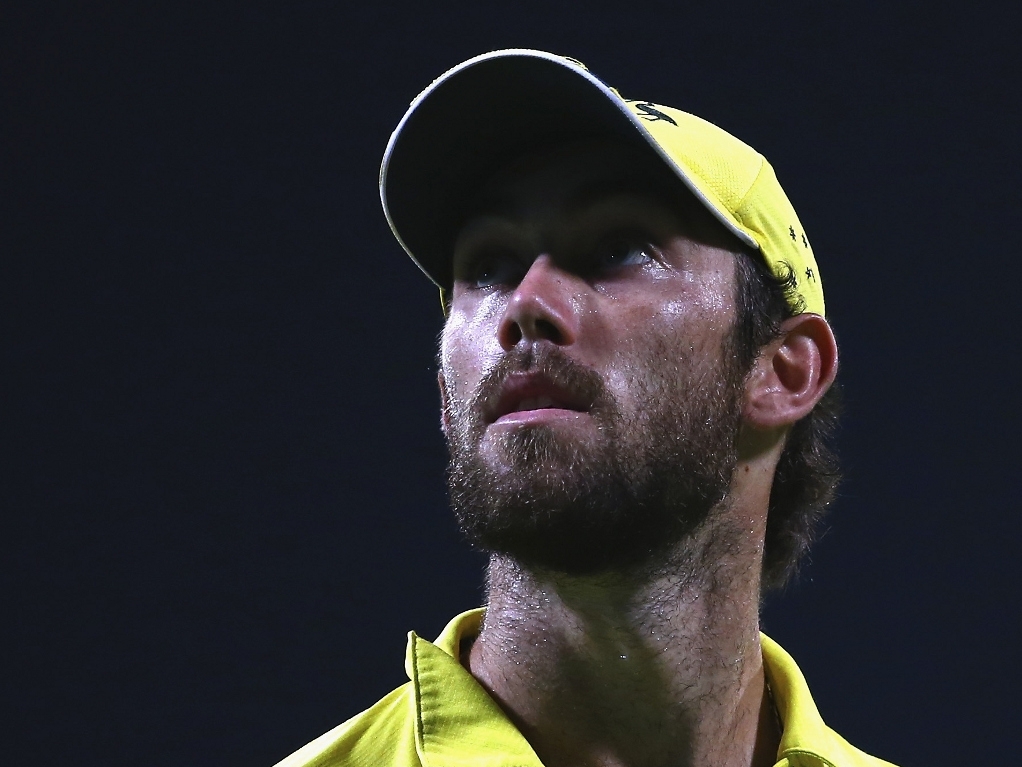 All-rounder Glenn Maxwell has been added to Australia's squad for the remainder of this month's Twenty20 International series against South Africa.

Maxwell participated in the recent second and final Test against Pakistan in the United Arab Emirates, where the Australians suffered a two-nil series defeat.

The Aussies lost the opening T20I at the Adelaide Oval by seven wickets. The second and third fixtures will be played in Melbourne and Sydney on Friday and Sunday respectively.

"The national selection panel has advised that Maxwell will join Australia's squad for the two matches of the T20 series against South Africa," read a media release from Cricket Australia.

Maxwell, who returned from the UAE with the Test squad on Wednesday, will meet the team in Melbourne ahead of Friday's second match of the series at the MCG."