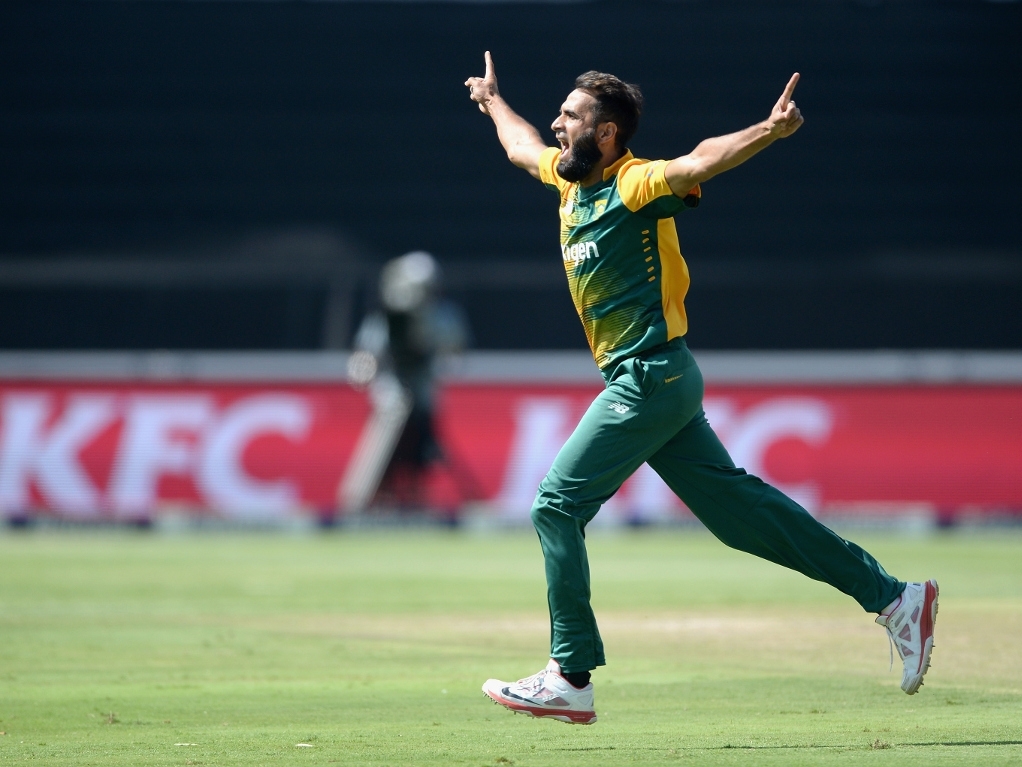 Australia allrounder Glenn Maxwell says he and his teammates know of the danger that legspinner Imran Tahir pose to their batsmen ahead of the three-match T20I against South Africa, starting in Durban on Friday.

Ahead of the World T20, starting in India later this month, the Aussies know they need to improve their batting against slow bowling.

Tahir has arguably been the best spinner in world cricket in the limited-overs formats over the last year and Maxwell knows on his day he can be a match winner.

Maxwell said: "Imran is very experienced. He is an outstanding bowler. He has been very successful and he played really well in the IPL last year.

"I think that was a big thing for him and for his confidence. I think he has been riding that since. He seems to grab the momentum back for South Africa every time he comes on.

"Our record hasn't been great in the subcontinent, especially playing excellent spin. You've only to look back at our last performance [at the World T20] in 2014 in Bangladesh: Ajmal, Afridi, Narine, we struggled against."

Australia come off a three-nil series defeat at home to India but Maxwell thinks their poor form in the shortest format is due to them not playing enough games to understand their roles in the side.

The Aussies have only played eight T20Is since the 2014 World T20 in Bangladesh.

Maxwell explained: "We play a lot of one-day cricket and you get used to your role in that team but in T20s, we've played quite sparingly as a team at international level.

"Between the World T20 in Bangladesh and now, we've played only a few games in a row where you can get a roll on."