Maxwell: Axing was my fault 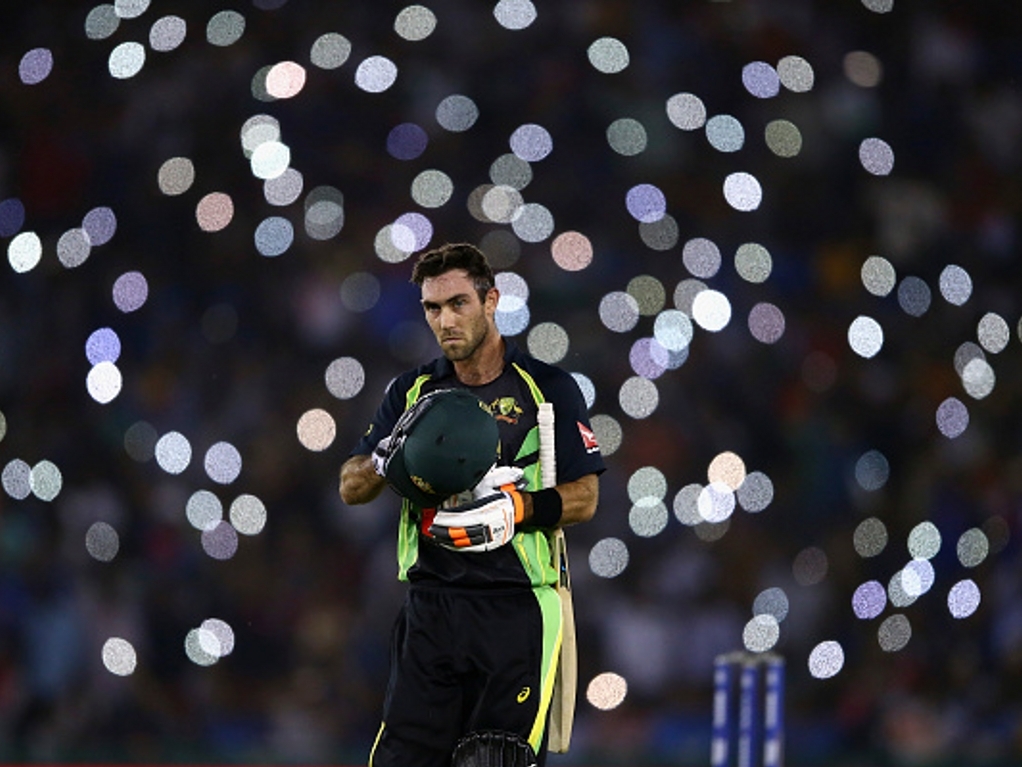 Australia allrounder, Glenn Maxwell, has conceded that he hasn't scored enough runs in ODIs this year and believes he has been dropped for good reason.

Maxwell was Australia's ODI player of the year in 2015, but has suffered a dramatic loss of form with the bat since the turn of the year, culminating in him losing his place in the team.

The 27-year-old has taken the decision on the chin though, and is looking forward to getting some first class cricket under his belt in a bid to force his way into Australia's Test team.

"Having this opportunity at the same time probably softens the blow a little bit. It gives you an opportunity to prove them wrong or show them that you really want to be back in there.

"It gives you an opportunity to play games of cricket in July and August, which other people don't have. So it is a big silver lining having these games.

"If you look at my last 10 one-dayers, I didn't score enough runs. As they've always said, if you're in that top six, you're a batting allrounder first. I probably didn't make as many runs as I would have liked.

"It would have been nice to have been in Sri Lanka with the spinning conditions and get a bit more of a chance with the ball, but I had to make more runs when I had the opportunity. I fully take responsibility for that."

Maxwell will be looking to continue his good form in first class games which he feels is the platform he has excelled at: "I've been in really good form with that over the last few years,

"It has been a really consistent format for me, statistically my best format, which people don't seem to quite grasp very well."

The Victorian will feature for Australia A in a quadrangular one-day series, after the current unofficial A Test series against South Africa's second string concludes.