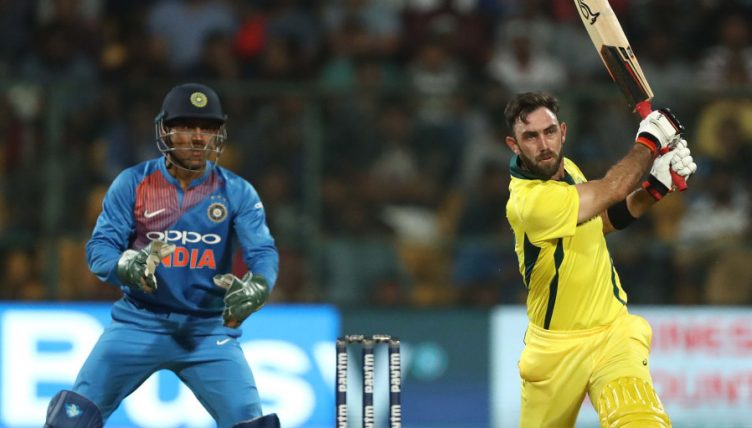 Glenn Maxwell smashed an astonishing 50-ball century to lead Australia to a seven-wicket victory over India in the second T20 international.

After Australia were set a stiff 191-run target for a series victory, Maxwell saw the team home with two balls to spare as he finished on 113 from just 55 balls.

D’Arcy Short (40) and Peter Handscomb (20no) offered useful support but it was close to a one-man show as seven fours and nine sixes rained from Maxwell’s bat.

But it proved well short in the end thanks to Maxwell’s third T20 international hundred – a total bettered only by Rohit Sharma with four – as Australia took out a 2-0 series win.