Maxwell commits to T20 finishing role on his Australia return 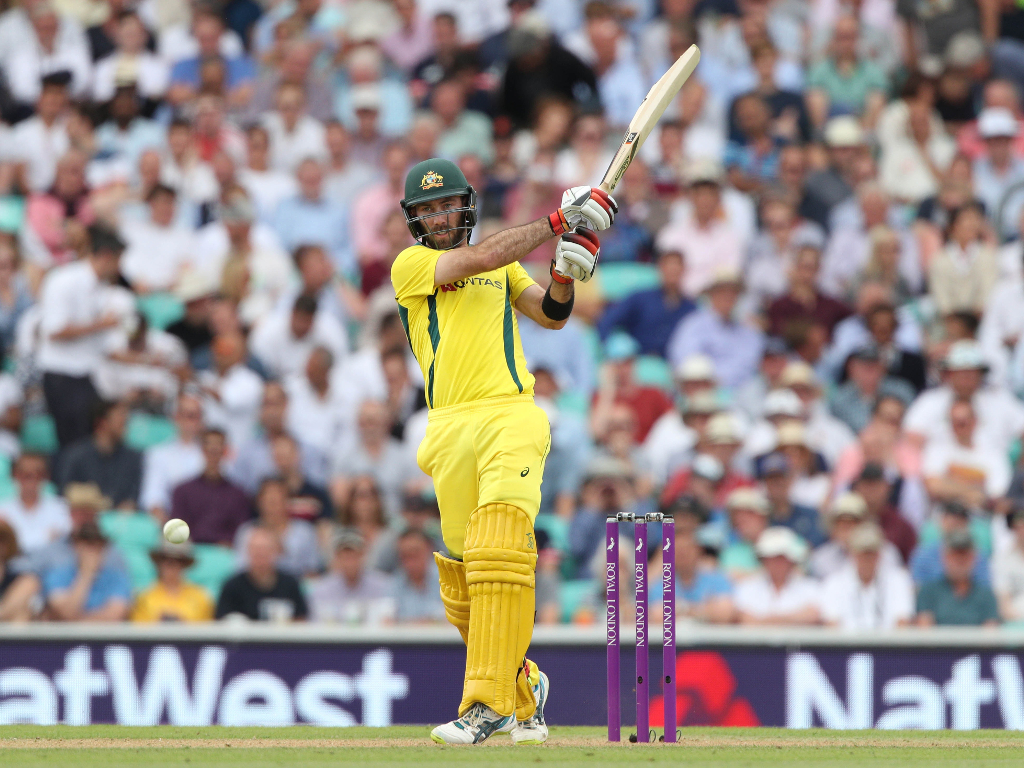 A refreshed Maxwell is back in the Australia squad and appears to be in Justin Langer’s starting XI to face England, as things stand.

Maxwell hasn’t wielded the willow in a T20 since Australia’s match against Sri Lanka in Brisbane on 30 October 2019.

He took no further part in Australia’s 2019/20 home season, stepping away from the game for a mental health break before undergoing elbow surgery.

Maxwell has the skipper’s ear

Maxwell believes that spending so much time with the skipper has helped him get a better handle on his role in the side.

“(I’ve been) really working with Aaron Finch and the coaching staff with my role in the side and committing to that 100 per cent every time,” Maxwell told reporters from Australia’s training base in Derby.

“It’s going to be more of a finishing role this time.

“And to have the confidence from Finch and the coaching staff that I can perform in that role is great.

“I’ve been away from the game for a while now and to come back and have that backing is awesome. I just hope I can do it as well as I can.”

ODI role up in the air

In ODI cricket things appear less certain for Maxwell. In T20Is ‘the Big Show’ has undeniable credentials, but in the 50-over game, he hasn’t always had the inside track.

Maxwell doesn’t want to complicate things with self-doubt and said that he feels he has the skills to do a job for Australia in ODIs.

“I certainly haven’t played a lot of one-day cricket recently. I’m just looking forward to getting back out there in the colours and performing as well as I can in whatever role I’m given,” Maxwell said.

“I’m confident in the skills work that I’ve done in the off-season and I’m ready to go.”

An area that Maxwell has given a great deal of focus to boost his value to the ODI side is his off-spin.

“I’ve done a lot of work on my bowling in that time away, trying to be that genuine allrounder where I can bowl upwards of six, seven, eight overs a game to really take the load off the quicks and the front-line spinner if we do play one,” the 31-year-old veteran of 110 ODIs said.

“To go back to that 2015 year when I was the sole spinner and I was relied heavily upon, to be able to get back that string to my bow where I’m bowling a lot of consistent overs and helping the team out wherever I can.”

Coach Justin Langer indicated when explaining D’Arcy Short’s absence from the side, that Maxwell’s bowling was the decisive factor.

The first T20I between England and Australia will take place at the Rose Bowl on 4 September.