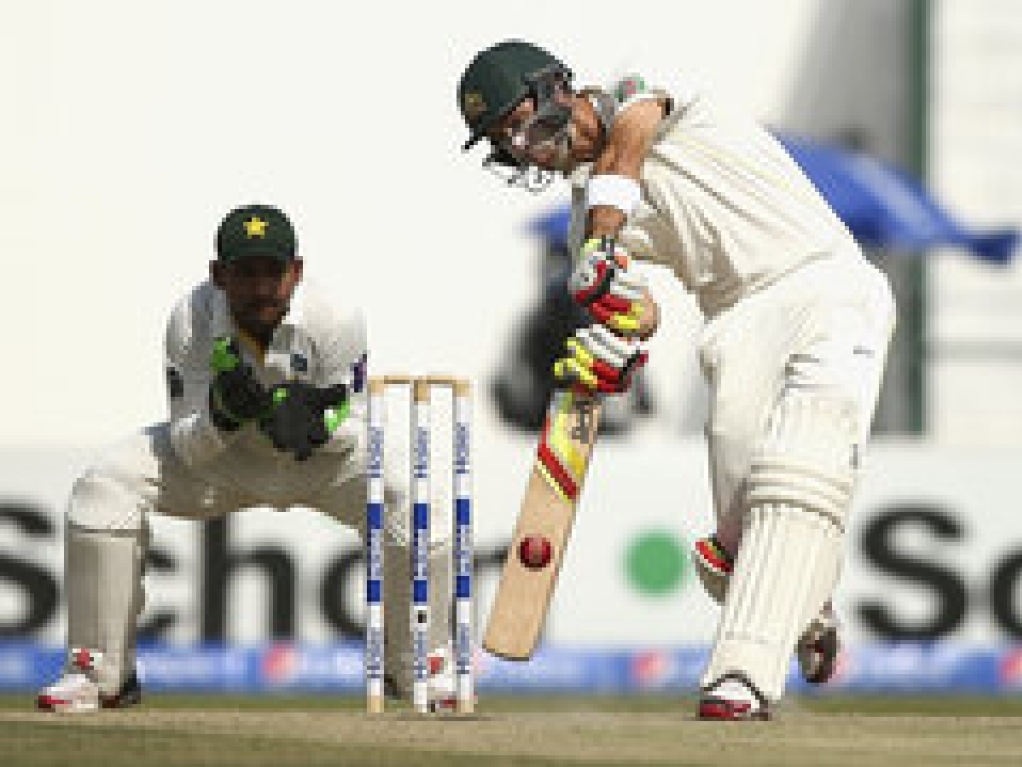 Despite what many cricket fans around the world might think, Australia all-rounder Glenn Maxwell has confirmed that First-Class cricket, or as he puts it, red-ball cricket, is his favourite format of the game to be involved in.

Maxwell has played, and signed lucrative contracts, for many T20 franchises around the world, and, more often than not, does not fail to deliver with his performances on the field.

Because of his commitments around the world and his involvement with the Australian national side, with the World Cup fast approaching, Maxwell is frustrated that he does not get to play white clothing cricket as often as he would like.

Maxwell told cricket.com.au: "The thing that's been frustrating me the most is not being able to play the longer form for a couple of games in a row. That's the most frustrating part.

"It looks like I'm not going to play another red ball game until October."

The Big Show, as Maxwell is known, has a more that decent First-Class batting average of 40.39 and last season he scored 544 runs for his State side Victoria at an average of 45.33, including back to back centuries.

He was rewarded with a Test call-up, playing in the second Test against Pakistan in the UAE. He made scores of 37 and four and did not contribute much bowling his off-spinners.

He said: "I feel 2014 was a great year for me with the red ball. I had a super year with the bat, was rewarded with a Test in Dubai and it was just frustrating to have those red ball games too few and far between.

"It's (first-class cricket) proven to be my best format and I think it gets lost in all this one-day/limited-overs stuff because we play so much T20 cricket, so many one-dayers, a lot of T20 tournaments, it gets lost.

"I find red ball the easiest because I've got so much time. I don't feel any expectation playing in the red-ball game."