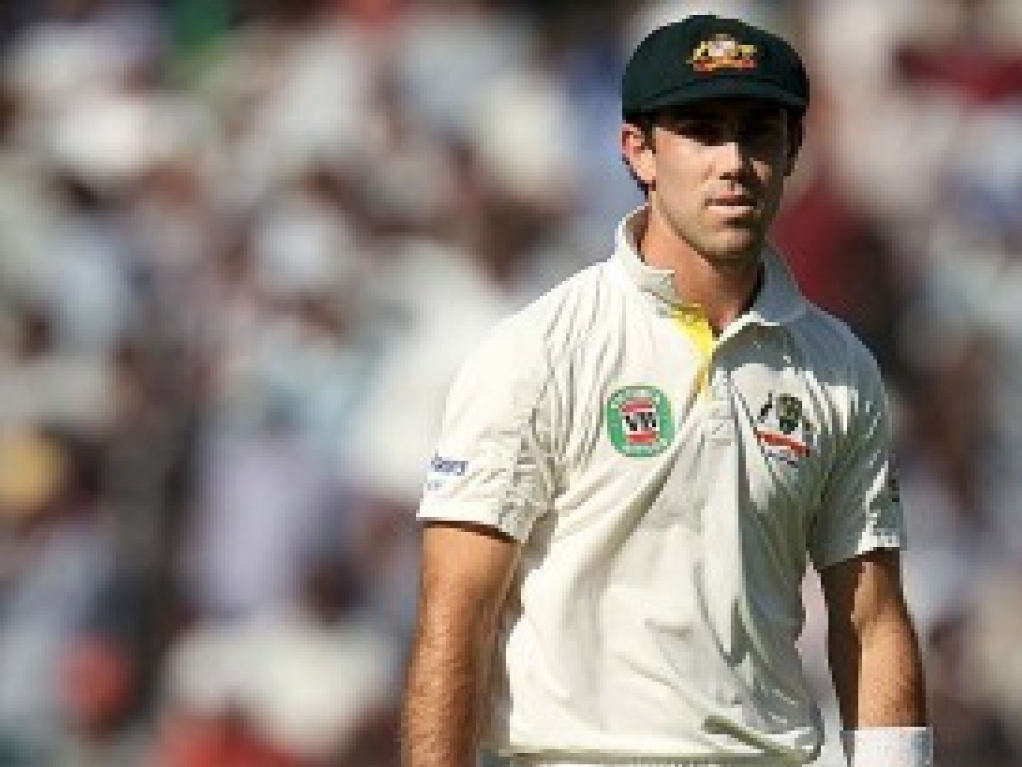 After being left out of Australia's squad to tour Sri Lanka, Glen Maxwell will get an opportunity to impress during Australia's winter, earning a call up to Australia's A squad for the clashes with South Africa A.

Maxwell earns his call after Jon Holland was called into Australia's Test squad as a replacement for the injured Steve O'Keefe.

The Victorian was training with the Bushrangers, preparing for the domestic season after the conclusion of the tri-series in the Caribbean.

Maxwell is keen to work his way back into the Test squad, having been included in the squad to travel to Bangaldesh before the tour was called off, now it seems he has slipped down the pecking order.

At the time of his omission, Maxwell said: "I was obviously a bit disappointed initially but having a look at the squad they've picked for Sri Lanka, I can understand,

"It's a really strong squad and I fully understand why I'm not in it.

"Competing with Nathan Lyon is always going to be tough.

"I've just got to improve my batting to the point where they can't resist having me as an allrounder and a back-up to him.

"I've decided not to play in England for the first time in four years. It might be a good chance to get a pre-season under my belt and spend a bit of time working on my game."

Australia A skipper, Peter Handscomb, welcomed the inclusion of his Victoria teammate: "Maxi is one of my good mates and obviously another Victoria, so it's great for the Vics,

"It's showing we're getting rewards for a couple good years winning the Shield back-to-back.

"It'll be a great opportunity for Glenn, I know he's been pushing to get back into the Test side for while now and he's been working really hard, especially on his red-ball game.

"So for him to get out here and showcase what he can do will be good for him and a great inclusion for our squad."