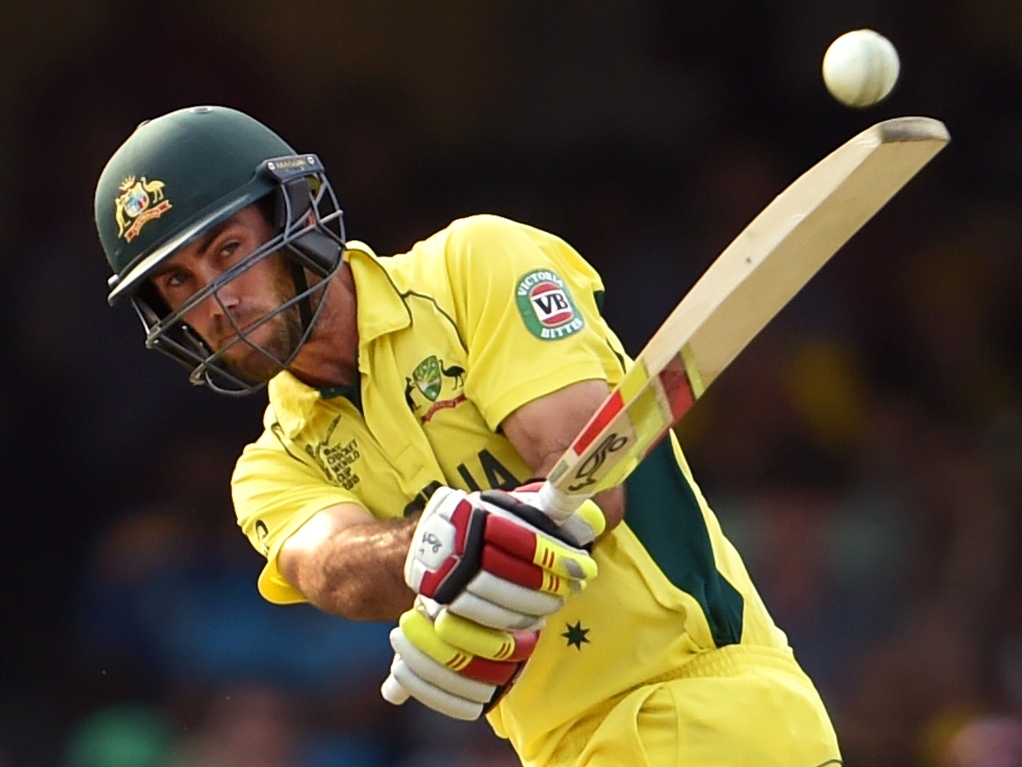 Australia allrounder Glenn Maxwell wants a fast, bouncy and green wicket when the co-hosts take on India in the World Cup semi-finals in Sydney on Thursday.

The Aussies beat Pakistan by six wickets on a lively pitch at the Adelaide Oval on Friday, now Maxwell wants the same conditions for their clash with another sub-continent side.

The Sydney Cricket Ground (SCG) is traditionally one of the few grounds in Australia that favours spinners, but that would play into the hands of India who have struggled against fast bowling throughout their tour of Australia that began last year November, and included four Test matches and a triangular ODI series involving the hosts and England.

The Aussies won the Test series two nil and also beat India in both matches in the ODI tri-series. Maxwell feels that might play a part in the match on Thursday.

The right-handed Maxwell said: "Hopefully we get a fast one (pitch). It has been a pretty good wicket this year and hopefully there is a bit of grass there as well.