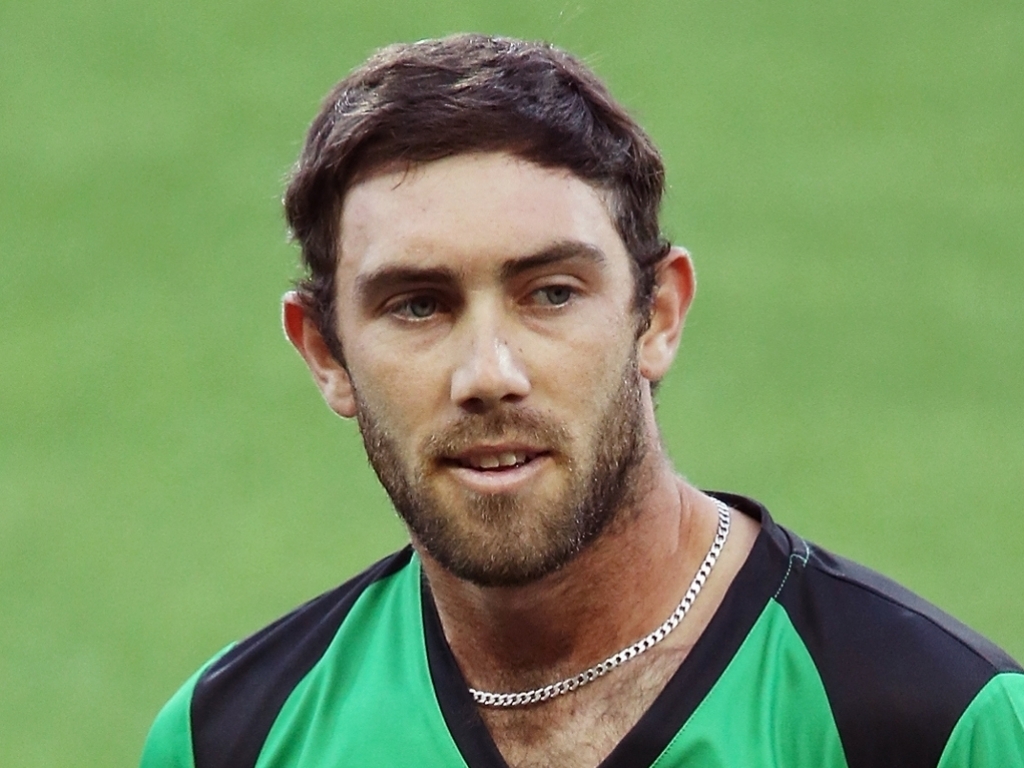 All-rounder Glenn Maxwell said that he has moved on after he was fined for his comments about Victorian Captain Matthew Wade.

Maxwell was left frustrated that Wade was batting ahead of him for the Bushrangers and made public comments slamming his team-mate.

The development resulted in the 28-year-old being fined as punishment. Maxwell, though, said that everyone involved in the incident has moved on.

“I think we’ll move on from there.

Ahead of the Big Bash League, Maxwell also went onto praise state team-mate Peter Handscomb for his performances in Australia’s recently concluded Test matches against South Africa and Pakistan.

“He is an absolute legend and one of my closest mates,” he said.

“We’ve come through the ranks together and played Shield cricket together for six years now and to see him do as well as he is just brings a massive smile to my face.

“I get a little bit giggly when I see him walk out on the field and he’s got that stupid grin on his face, facing the bowlers and charging the spinners. I just couldn’t be happier for him. Watching him make runs and that hundred, I got butterflies. It was outstanding.”