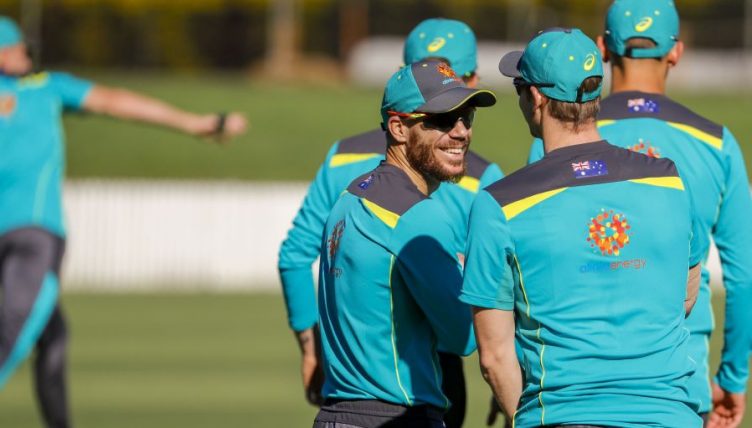 Glenn Maxwell says Steve Smith and David Warner have settled back into the Australia squad with no problems, while they should recover from illness for the one-day game against New Zealand.

The Aussies will start their preparations for the 50-over World Cup in England with the first of three unofficial warm-up games against a Kiwis XI in Brisbane on Monday.

Former skipper, Smith, and ex-deputy, Warner, were both expected to play a part having returned to the fold following their 12-month bans for ball tampering.

However, it was revealed that the duo have been laid low by a virus in recent days so they are now looking to recover in time to play in the game.

The pair did train in the nets on Sunday and, when asked if he thought they would feature, all-rounder Maxwell said: “I assume so. They have been sick the last couple of days so, hopefully, they are up and running.

“But I am pretty sure most of the guys will be ready to go.”

Maxwell also insisted the rest of the players welcomed Smith and Warner back into the team with no problems following their ban.

He added: “There will be no worries about them coming back into the team.

“Everyone had their stories from where they had come from over the past month and we just wanted to hear what everyone had been up to.”