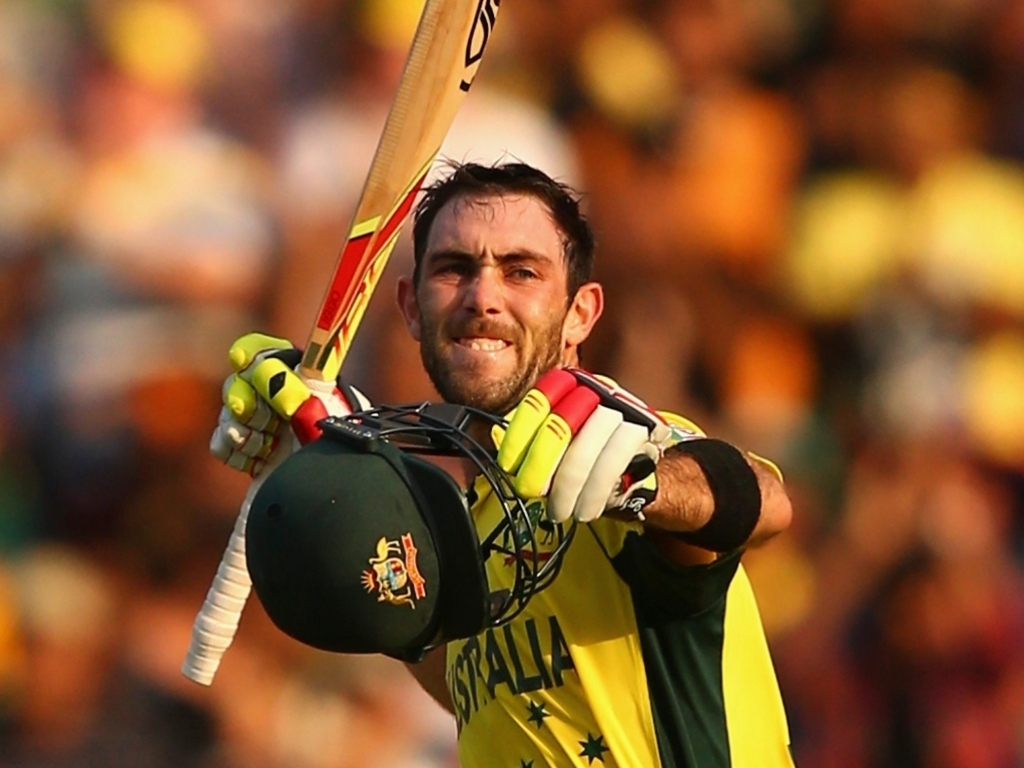 Australia allrounder Glenn Maxwell was disappointed to miss out on a Test call-up for the Aussies upcoming tours to the West Indies and England, saying he thought he done enough at the World Cup to convince the selectors that he is ready.

Maxwell, who has played in three test matches for Australia, is considered by many as a limited-overs specialist and had a good time at the global event scoring 324 runs including one century and two fifties.

The 36 year-old Maxwell said: "I was hoping my performances against international attacks would hold me in good stead. I thought I played quite well in the World Cup and a couple of games before that.

"I felt like I was in a good headspace in as far as international cricket goes.

"I knew I hadn't played a whole lot of red ball (test) cricket, so I was hoping the fact that I'd been playing international cricket for Australia and that was the reason I was missing Shield cricket would hold me in good stead.

"But obviously not, and I've just got to keep finding a way to try and play some red ball cricket."