Home Countries Australia Maxwell to stay with Tykes all season

Maxwell to stay with Tykes all season 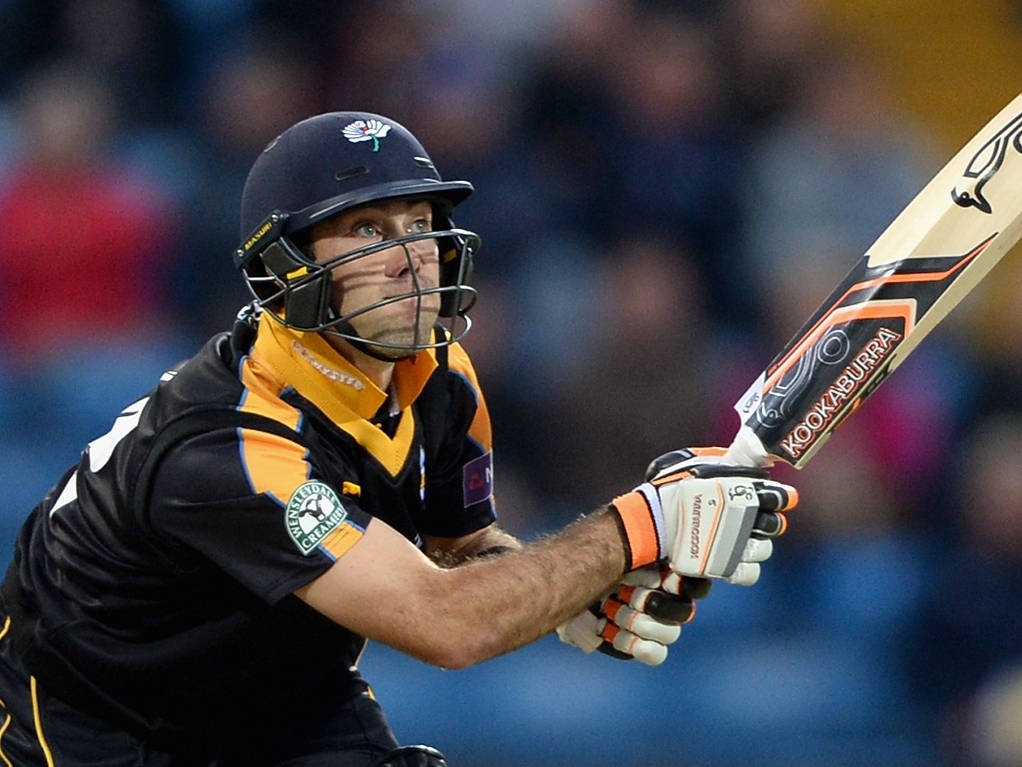 Australia all-rounder Glenn Maxwell will not be part of the A-side's tour to India after all, as the selectors have decided that he should stay with Yorkshire in preparation for the limited-overs series against England.

With Aaron Finch out injured for the rest of the season, the Vikings will use Maxwell as their overseas big-hitter, which suits the Aussies well. As such, Maxwell has been replaced in the A team by Callum Ferguson.

Chief selector Rod Marsh said of the decision: "Callum Ferguson has shown he has the capacity to bat for extended periods of time and we feel he will benefit from testing his batting skills in sub-continental conditions.

"Glenn Maxwell will remain with his UK county club Yorkshire, which is a great opportunity to acclimatise to English conditions ahead of Australia's upcoming limited overs series after the Ashes."