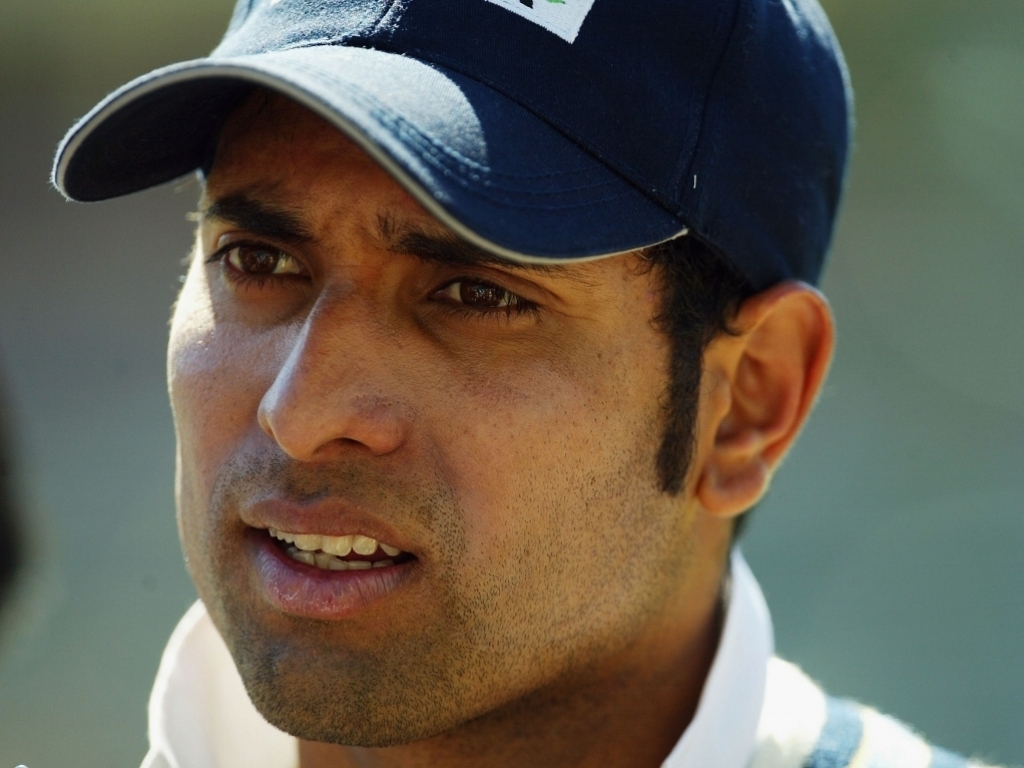 Former India batsman VVS Laxman has become the latest ex-player to be given an Honorary life membership at the Marylebone Cricket Club it has been announced.

Laxman is the fifth India player to be handed the honour after legends Sachin Tendulkar, Rahul Dravid and Sourav Ganguly and Zaheer Khan.

The stylish right-hander scored 8,781 runs in 134 Test matches at an average of 45.97 including a memorable 281 against Australia at Eden Gardens in Kolkata.

A Hyderabad native he skippered the Deccan Chargers in the inaugural IPL and has been involved with the Sunrisers Hyderabad.

In a release issued by the MCC Laxman said: “It’s an absolute honour to become a member at such a prestigious and historic cricket club.

“I have always admired the rich heritage the Club stands for and I look forward to being a part of the incredible culture of the Club.”

“He was a wonderfully talented batsman and a fantastic servant to cricket in India, making him fully deserving of this honour.

“It was always a joy to watch him when he played here and we look forward to him returning to Lord’s as an MCC Member.”