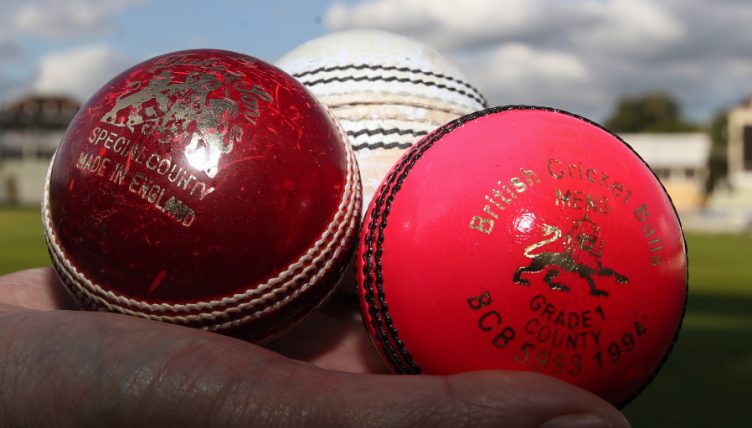 The MCC World Cricket Committee has come up with some ideas to improve Test cricket, albeit shamefully ignoring all the excellent ones we came up with last week.

Time-wasting and over-rates are the trivial things currently vexing cricket’s greatest minds in the wake of Jason Holder’s recent ban so no surprise to see this particular cause celebre forming a key part of the latest proposals.

A countdown timer for the end of overs, the fall of wickets and drinks breaks is designed to make sure everyone is ready for play before the clock reaches zero, while the MCC lads also suggest speeding up the DRS protocol where possible. If it becomes clear that a ‘not out’ verdict will be the result of any lbw review once the ball tracking has loaded then the third umpire will be notified and the rest of the process – looking for inside edges and such – cut short.

The free hit for no-balls – already a feature of the white-ball game – is also designed to speed the game up. The free hit has certainly proved a deterrent – England didn’t bowl an ODI no-ball for three years – and reducing no-balls is one obvious way of saving time. In fairness, Test umpires have cleverly thought on their feet (no pun intended) here and saved countless time over the last few years by just not bothering to call no-balls in the first place.

The other idea from the MCC brains trust is for a standard ball to be used in Tests. The timing of this makes sense with the World Test Championship at long last becoming a reality; banter if they choose the despised Kookaburra rather than the bowler’s friend from Duke’s, though.