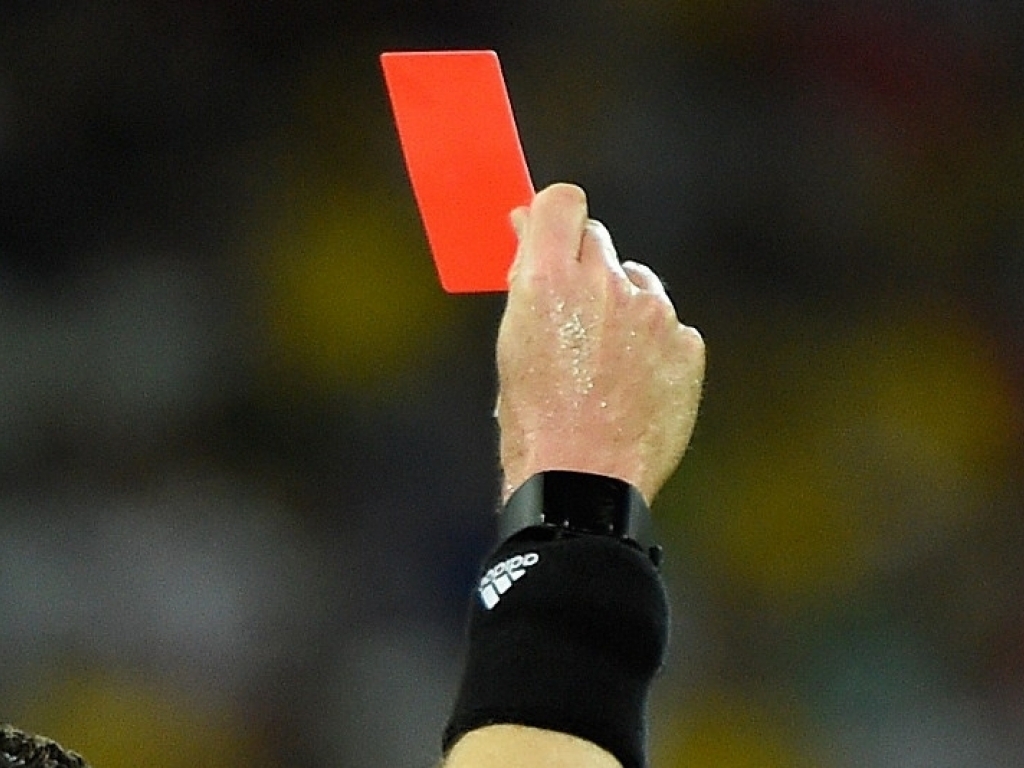 The MCC World Cricket Committee has released a statement saying sending-offs should be introduced into the game, with the in-match punishment being effective in all formats.

The punishment would be handed out only for serious offences, including violence, threatening an umpire or assaulting another player, with the umpire being in control of those decisions.

Another reason for the sending-offs to be introduced, the MCC World Cricket committee added that poor behavior on the field has dissuaded umpires from entering the game.

It was also proposed that lesser offences should be punished with sin bins or run penalties.

“The World Cricket committee believes that the game must now include a mechanism to deal with the worst disciplinary offences during the match, and not subsequent to it as is presently the case,” the statement said.

“If approved, the ability to send a player off would therefore come into effect at all levels of the game from 1st October 2017.

“The committee debated sanctions for lesser offences – including run penalties and sin bins – but did not believe anything should be introduced to the Laws, where it would be harder to achieve consistency of application around the world.

“However, MCC will look to devise such a system as an appendix to the Laws which governing bodies or leagues may wish to implement within their own playing regulations.”