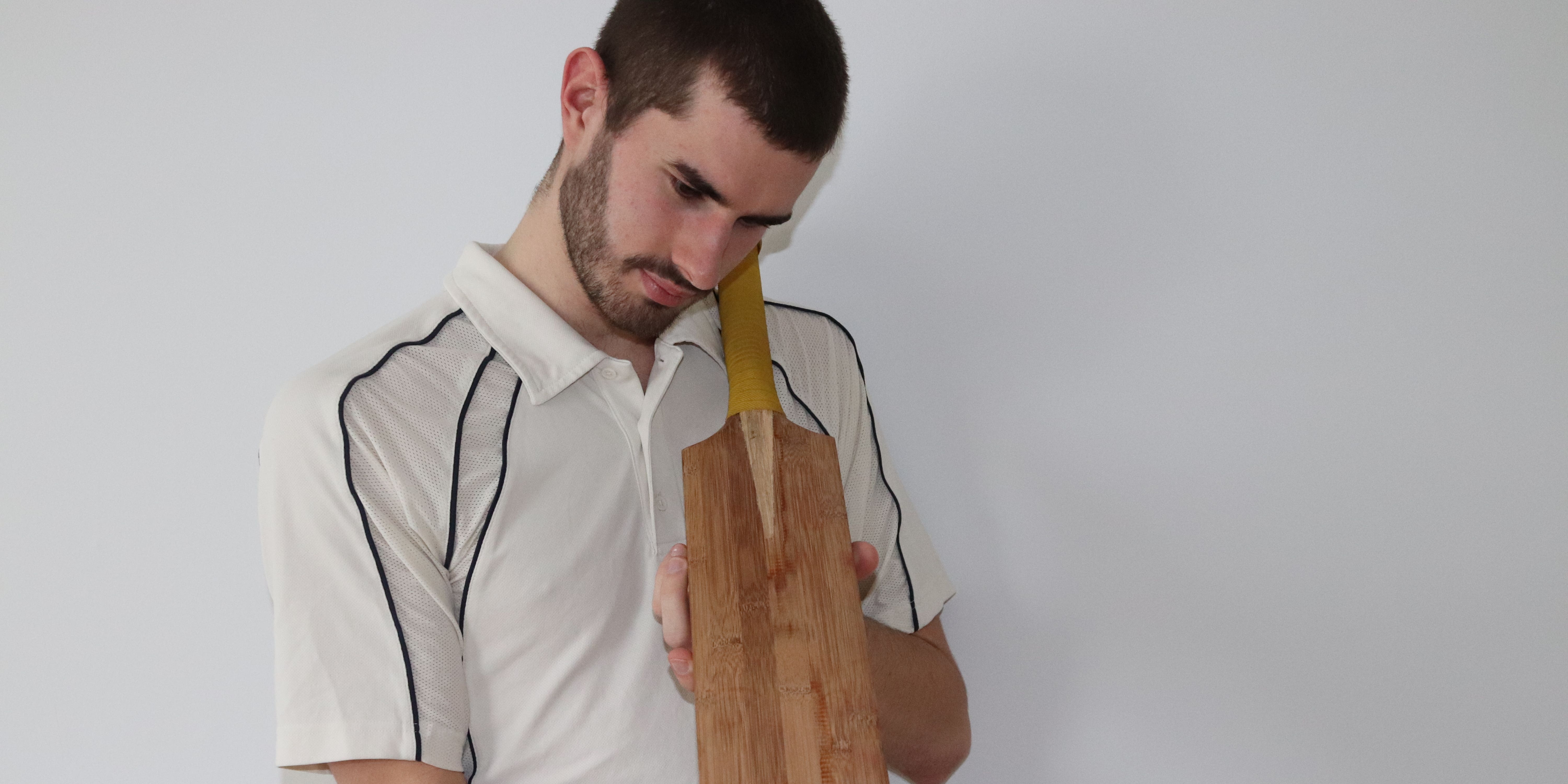 The use of bamboo in cricket bats has been termed “illegal” under current laws by the MCC, which nevertheless welcomed the exploration of alternatives to the willow blade.

A Cambridge University study suggested a prototype bamboo bat was stronger, more sustainable and cheaper to produce than traditional ones made with willow, with the lower cost potentially boosting the sport’s reach.

But the MCC, the guardians of the laws of the game, revealed bats must be made from only wood – bamboo is a grass – while lamination of the bat is only permissible in junior bats under current regulations.

“Currently, law 5.3.2 states that the blade of the bat must consist solely of wood, so for bamboo (which is a grass) to be considered as a realistic alternative to willow would require a law change,” an MCC statement said.

“The law would need to be altered to allow bamboo specifically, as even if it were to be recognised as a wood, this would still be illegal under the current law, which bans lamination of the blade, except in junior bats.”

The study indicated the bamboo blade had a larger sweet spot than traditional willow ones, but the MCC insists maintaining the balance between bat and ball is another consideration.

However, the MCC added: “Sustainability is a relevant topic for MCC and indeed cricket, and this angle of willow alternatives should also be considered.

“With the researchers stating that the most suitable types of bamboo grow abundantly across China and that low-cost production could make bamboo bats a viable and ethical alternative to willow, this could provide a pertinent angle for further research and the possibility of reducing the cost of producing bats in different areas of the world.”

The MCC said it will discuss the matter at its next laws sub-committee meeting.