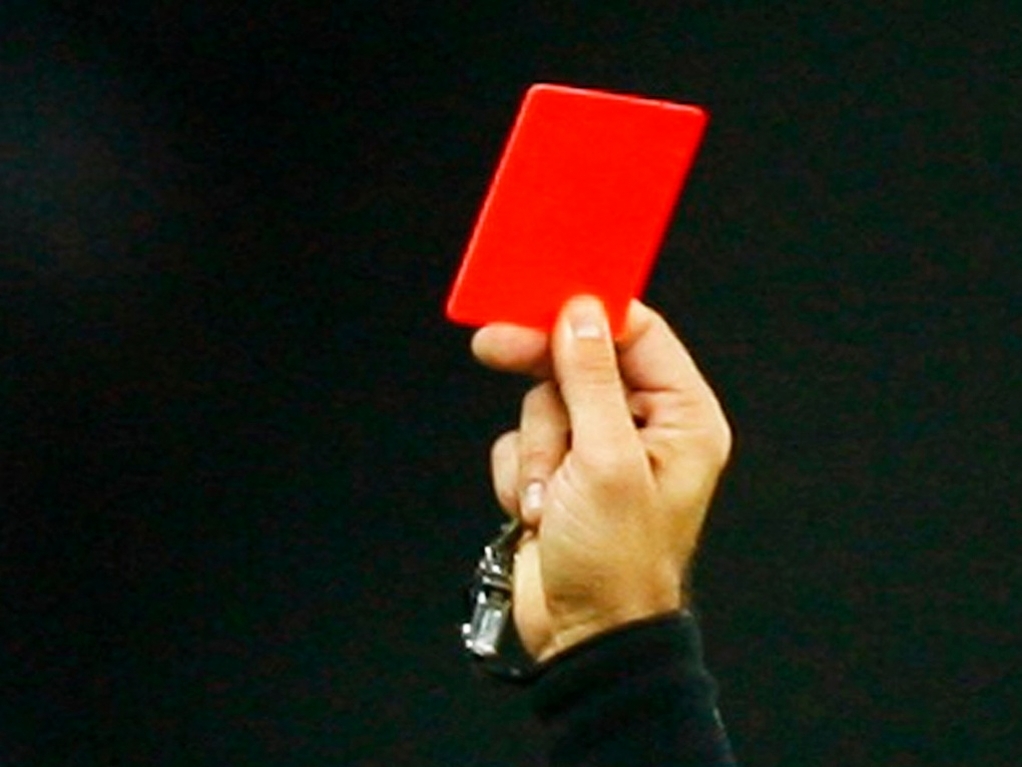 The MCC, based at Lord's in London as the 'guardians' of the laws of cricket, have announced that they will be looking into red cards being used by umpires, with trials going through the English summer.

Umpires at school, university, and league levels will be asked to test out the system, which could see players sent from the field for bad behaviour, or penalty runs being awarded, as the MCC look to reduce poor behaviour.

The MCC have used the England and Wales Cricket Board's code of conduct as a baseline for offenses, so things like dissent towards the umpire, and up to physical assault, will become a possible red card.

An MCC green paper stated: "There is clear evidence, both anecdotally and through increased reports via leagues, that the standards of player behaviour on the cricket field are declining worldwide.

"Whilst the majority of cricket is played in a competitive but fair spirit, there are some players, or even teams, whose behaviour is below what is expected for cricket.

"Indeed, five matches in the UK had to be abandoned in 2015, following outbreaks of violence."

The system has already been trialled in New Zealand, including yellow cards for lesser offenses. Five penalty runs could be awarded for serious dissent, or for throwing the ball at a batsman under the guise of attempting a run out.

If successful, the system could be introduced into the updated Laws, which are set to be released next year by the MCC.