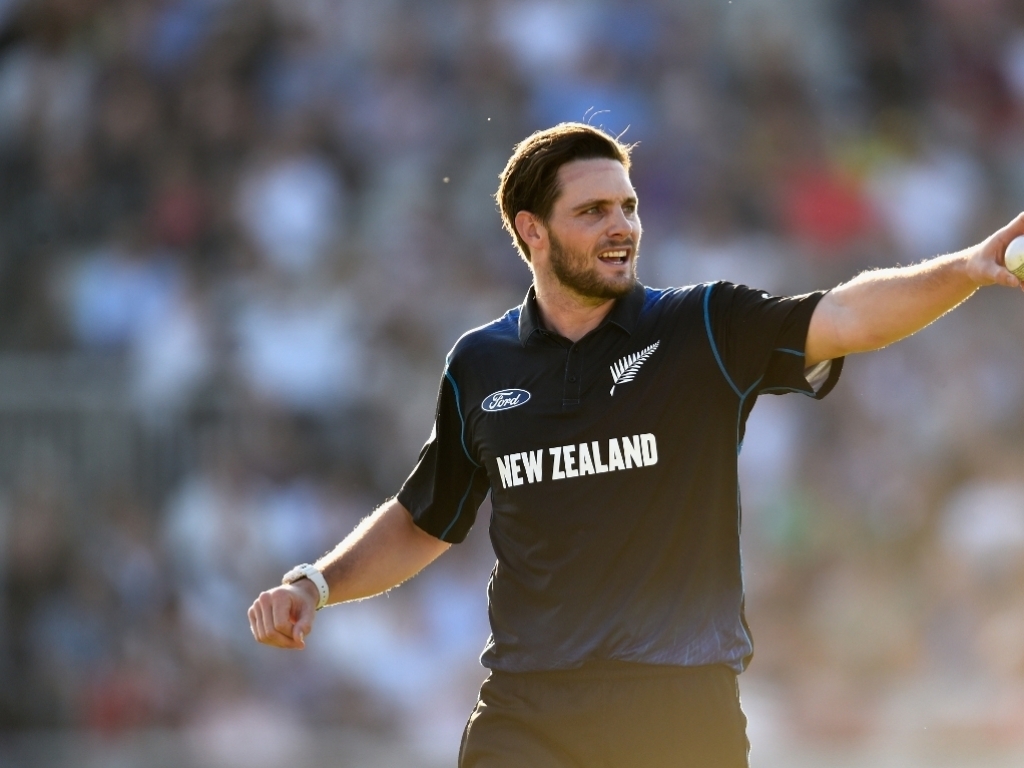 The St Lucia Stars have announced the replacements to their squad for the upcoming Caribbean Premier League tournament which begins on August 4th.

Ryder is an attacking top order batsman and medium pace bowler who has played for New Zealand 88 times, including 22 T20 internationals.

Fellow Kiwi, Mitchell McClenaghan will be joining the Stars for the tournament as well, coming into the squad to replace Lasith Malinga.

McClenaghan is a hugely experienced T20 player who has represented sides in the English county game and at the Indian Premier League.

Speaking about the new signings, Manan Pandya of the St Lucia Stars expressed his excitement: “Both Jesse and Mitchell are world-class players who will bring firepower to the squad in terms of both batting and bowling. We are sure that these new Stars will shine as we work on bringing home our first CPL title.”