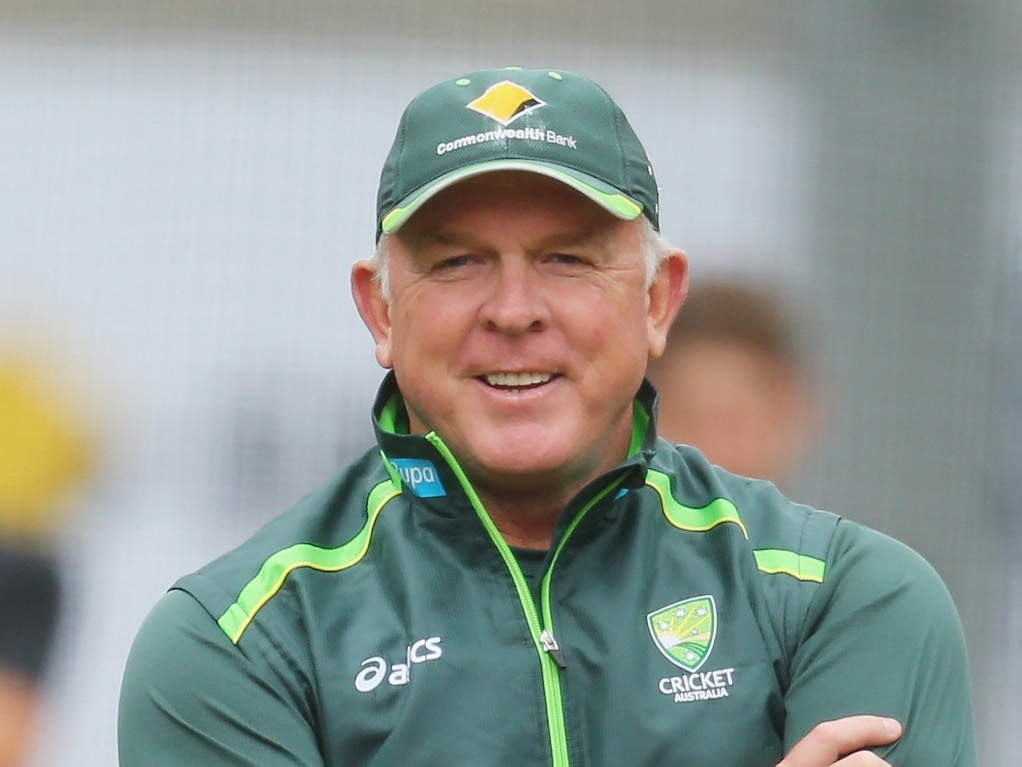 Cricket Australia have revealed that assistant coach Craig McDermott has chosen not renew his contract, and will finish in the role following the ICC World T20 in India.

McDermott, the former Australian fast-bowler who claimed 291 wickets in his 71-Test career, will step down from his position to concentrate on the expansion of his cricket academy as well as other business interests away from the game.

The Craig McDermott International Cricket Academy has centres throughout Queensland, New South Wales and Victoria and provides coaching consultancy around the world in all three forms of the game.

Commenting on the decision, McDermott said: "I've thoroughly enjoyed my time working for Cricket Australia, starting at what was then the Centre of Excellence many years ago, then working with the Australian men’s team.

"It’s been a thrill to have been able to help the players reach their potential, and to see them achieve such feats as the 5-0 Ashes win at home, defeating South Africa in South Africa and winning last year’s World Cup. I'd love nothing more than to finish this stint with victory in the World T20 in India.

"Looking ahead I've decided that the time is right to really focus on my academy business which is continuing to grow as well as pursuing some other business opportunities I have away from the game.

"And if time presents, I'll also look at some coaching consultancy work in various competitions around the world.

"I will certainly miss the Australian team, and wish the players and coaches every success in the future."

Coach Darren Lehmann praised McDermott for his efforts since re-joining the Australian squad as a bowling coach in 2013 which was followed by expanded duties as an assistant coach from 2014.

Lehmann said: "Craig has made a fantastic contribution to the success of the Australian team.

"Our bowlers have benefited enormously from his experience and insight and they are all better cricketers thanks to his coaching and hard work.

"In particular he has played a key role in developing our young group of fast bowlers including Mitchell Starc, Josh Hazlewood, James Pattinson, Pat Cummins and Nathan Coulter-Nile.

"While he leaves big shoes to fill, we respect his decision to spend more time working with his academy which he has a great passion for.

"We wish him the best of luck and thank him for contribution to the Australian team."

A decision on a replacement for McDermott will be made in due course.