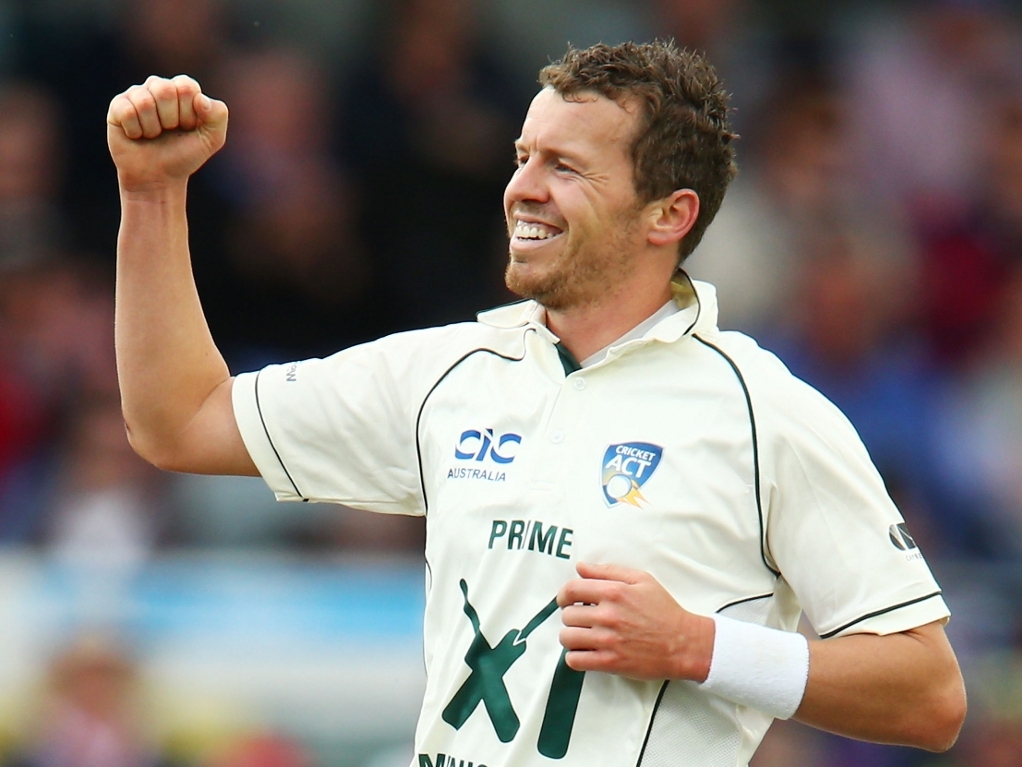 Australia bowling coach Craig McDermott says the selectors have four fast bowlers to choose from for three Test places, and that it's not as clear cut as it would appear.

Mitchell Johnson, Mitchell Starc, Peter Siddle and Josh Hazlewood are in contention for places to face New Zealand, and while Siddle is considered the one to miss out, recent suggestions could be that Starc could be.

Siddle has not played in the Matador One-Day Cup, with the coaches opting not to pick him, which Australia coach Darren Lehmann was displeased about. And McDermott says that was unfortunate, but not the end of the world.

McDermott denied that Siddle would have suffered from missing the Cup competition: "Sidds is 30. You don't lose form over three weeks.

"His action is well grooved. He's got a great run-up, he's a good athlete and he's fit. He's just got to make sure he's bowling fast and he'll do the job if asked.

"Selectors will have some tough decisions to make over the next week."

The pacemen all gathered for a red ball training camp recently, and McDermott said Siddle was in top form and did his chances of a call up no harm, despite Starc being one of the best bowlers in the domestic tournament.

The coach added: "Sidds had a good bowl. It rained on the first day but day two he bowled 10 overs or so in two spells.

"He didn't miss a beat. He bowled with good pace and his control is always exemplary. I was impressed with his pace.