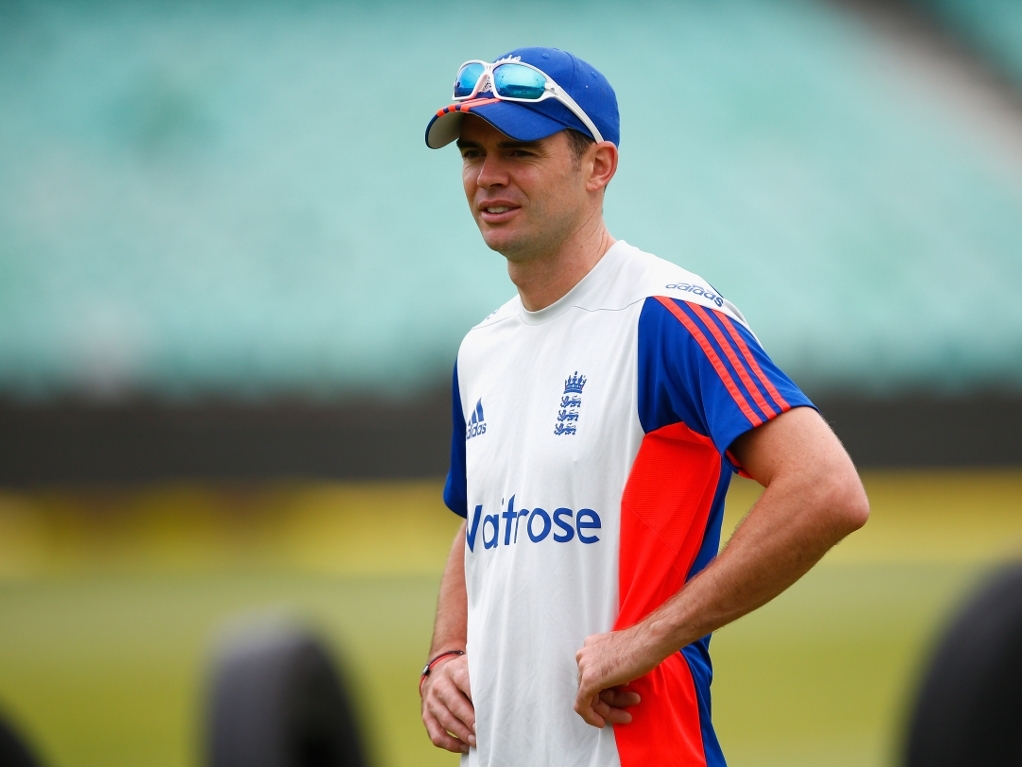 Australia's Glenn McGrath currently holds the record for most wickets by a fast bowler in Tests, but 'Pidge' believes England's James Anderson is well on his way to overtaking his mark of 563 scalps.

Anderson, England's leading wicket-taker, is still a chunk of wickets way from that mark, sitting on 451 wickets. But McGrath feels that if Anderson stays fit he'll be able to take the record before he retires.

McGrath said on the Cricket Australia website: "That's entirely up to him; if he stays on the park, then he can do that quite easily and knock me off.

"And good luck to him. He's a quality bowler, there's no doubt about that. When he's firing and the ball's swinging, he's as tough (to face) as any bowler going around.

"He's played 115 Tests now, which for a fast bowler to play over 100 is exceptional. He's still bowling well, and he's still taking wickets."

Anderson has taken 18 wickets in the two Tests against Sri Lanka in the current series, with one game to go, and he has admitted in the Telegraph that the 500 mark is definitely something he's thinking about.

The Lancashire man said: "In the back of my mind I think I can get 500 Test wickets.

"And what has helped me during the last three or four years has been thinking about staying as fit as possible so I get on the field.

"Then I can contribute to us winning games. If I do that and stay in the team it means I will get wickets.