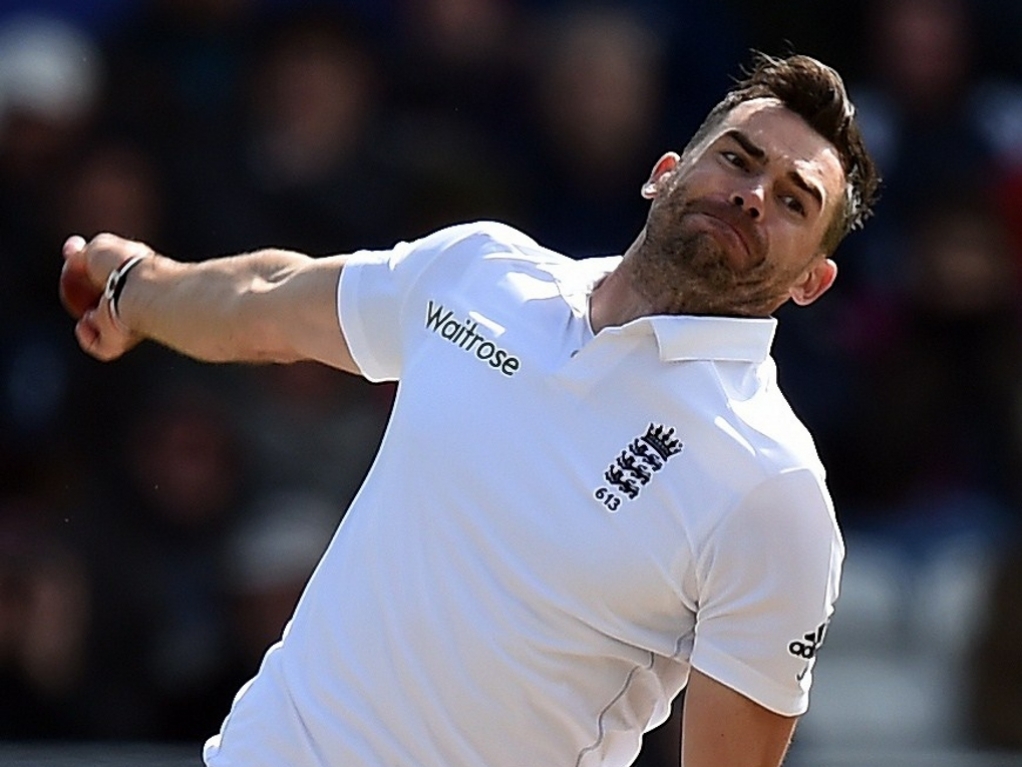 Former Australia fast bowler Glenn McGrath, who is the third-highest Ashes wicket taker of all time, feels that if James Anderson doesn't fire over the next two months, England won't stand a chance.

Australia are the favourites heading into the Ashes, despite losing in 2013, the last time they played in the UK, and McGrath says Anderson's swing will be key to the hosts' success, like it was in 2013.

McGrath told the Lord's website: "Jimmy Anderson is a guy who I think will be key. He has to bowl well if England are to have any chance at all.

"He bowls well in English conditions with a Duke ball and if it's swinging he's as good as anyone around.

"If it's not swinging he doesn't seem to know what to do, which surprises me a lot.

"So, I think for England to have any chance at all, he has to play a big part."

The other side of the coin saw McGrath comment on Australia's attack leader, Mitchell Johnson, saying that he too would be vital to his side's success. He said that England would be shocked into submission if Johnson bowled like he did in the recent Ashes in Oz.

He added: If he comes out (at Cardiff) and produces a spell like he did the whole series in Australia then that’s going to re-open a can of worms and get England on the back foot and it'll be like ‘here we go again’.

"The previous time here things didn't go too well for Mitchell Johnson so I think it’s a big moment not only for him, but for the Australian team too."