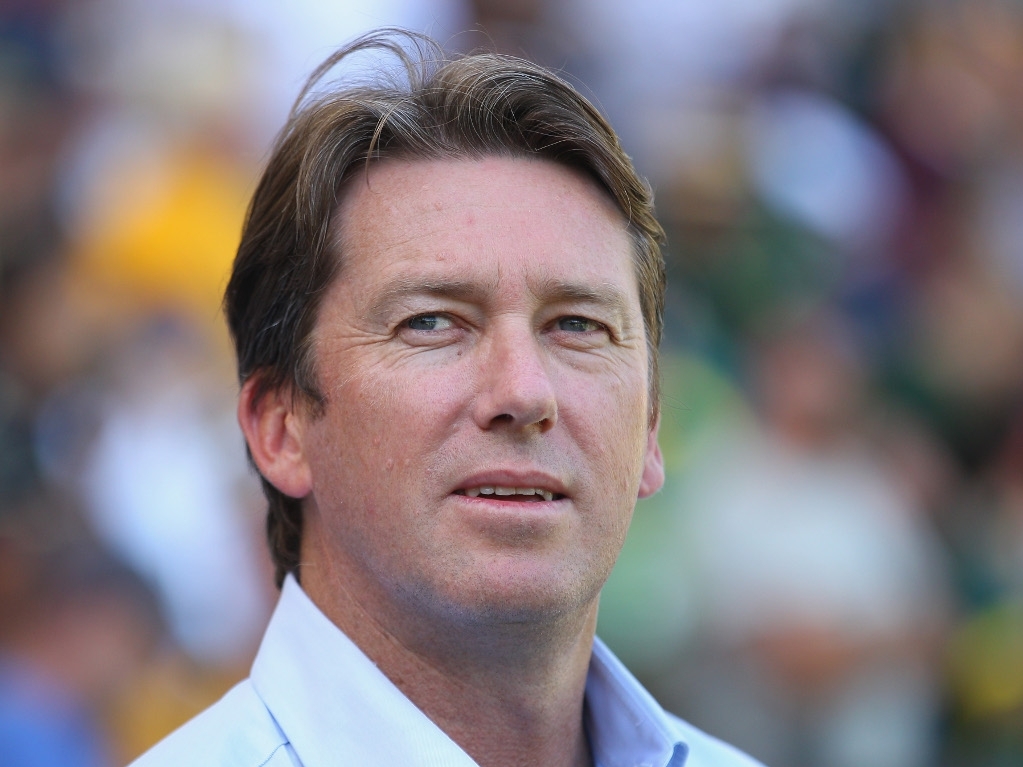 Former Australia fast bowler Glenn McGrath says if he were picking the team for the second Ashes Test at Lord's, he'd give Shane Watson another chance, but suspects the actual selectors may not be as merciful.

Watson was out for 30 and 19 in the first Test, which England won by 169 runs, and both were to narrow LBW decisions. Watson's tendency to go out in this manner prompted both amused and furious reactions online, and McGrath feels Watson may suffer for it.

McGrath wrote in his Telegraph column about making wholesale changes to the side: "There is no need for a knee-jerk reaction.

"This was Australia’s first Test match defeat since they lost to Pakistan in the UAE in October and the period since has also included a World Cup victory so it is hardly the right time to panic.

"I would give Shane Watson one last chance at Lord’s but the fact he got out lbw in both innings will make the selectors concerned and I suspect they will make changes this week.

"Watson is a quality player but he needs to work out a way of beating this lbw problem if he is going to stay at Test level.

"Everyone knows how he is going to be targeted and unfortunately for him he just does not seem to receive the benefit of the doubt anymore from the umpires. Both times in Cardiff he was given out with the ball just clipping the stumps."

The former paceman also commented on the fact that tail-ended Mitchell Johnson managed to score 77 in the fourth innings, saying on the CA website that the top order should look at that and be ashamed of how easily they gave their wickets away.

He said: "(Johnson’s innings) goes to show they have to apply themselves a little bit more once they are in, to go on and make a big score.

"Hopefully the Australian batsmen will think a little bit more about it and we'll see a different team take the field in a few days."