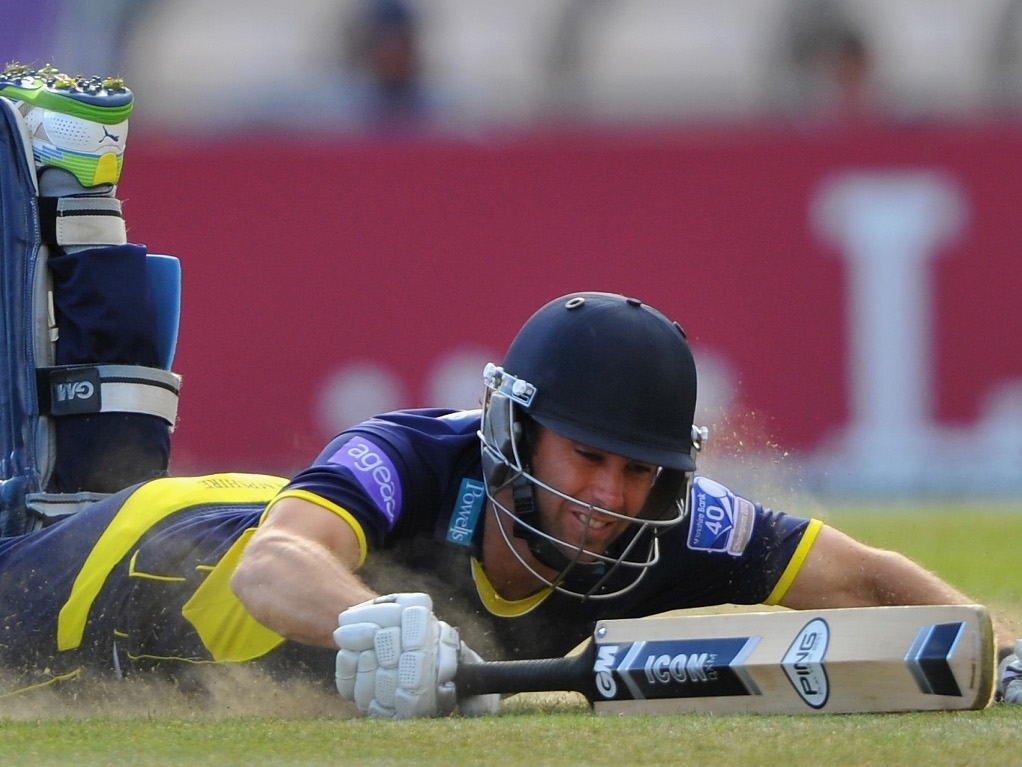 After a first-class career of 21 years and nearly 36,000 career runs, former Proteas batsman Neil McKenzie has decided that it is time to hang up his domestic cricket boots.

During his career, 40-year-old McKenzie represented both South Africa and the Highveld Lions, captaining his franchise team on numerous occasions. He is currently playing in the MCL in Dubai.

The Lions have agreed to an early release from McKenzie’s contract with immediate effect. McKenzie had already retired from the longer format of the game after the 2014/15 season.

McKenzie said: "Cricket has given me a career, passion and terrific memories. Few players can say that they have been able to play at a professional level for this long and I am grateful for the opportunities, friendship and memories that I can take away from my playing career.

"The Bullring will always remain my home away from home and I hope to still be involved in the game at some level."

The Lions bosses had only the highest praise for the contribution that McKenzie has made to the game and team.

Greg Fredericks, Chief Executive Officer, commented: "Mackie has been an institution at the Bidvest Wanderers Stadium, always being only the best possible representation of our brand.

"We have been honoured to have him as part of our team and organisation and wish him all the best for his future endeavours."

Thabang Moroe, Chairman, echoed these sentiments: "Players like Neil only come along once in a while and many players have benefited from his mentorship, leadership and camaraderie.

"On behalf of the Board, our sincere appreciation and gratitude for this."