McKenzie to be Proteas’ batting consultant 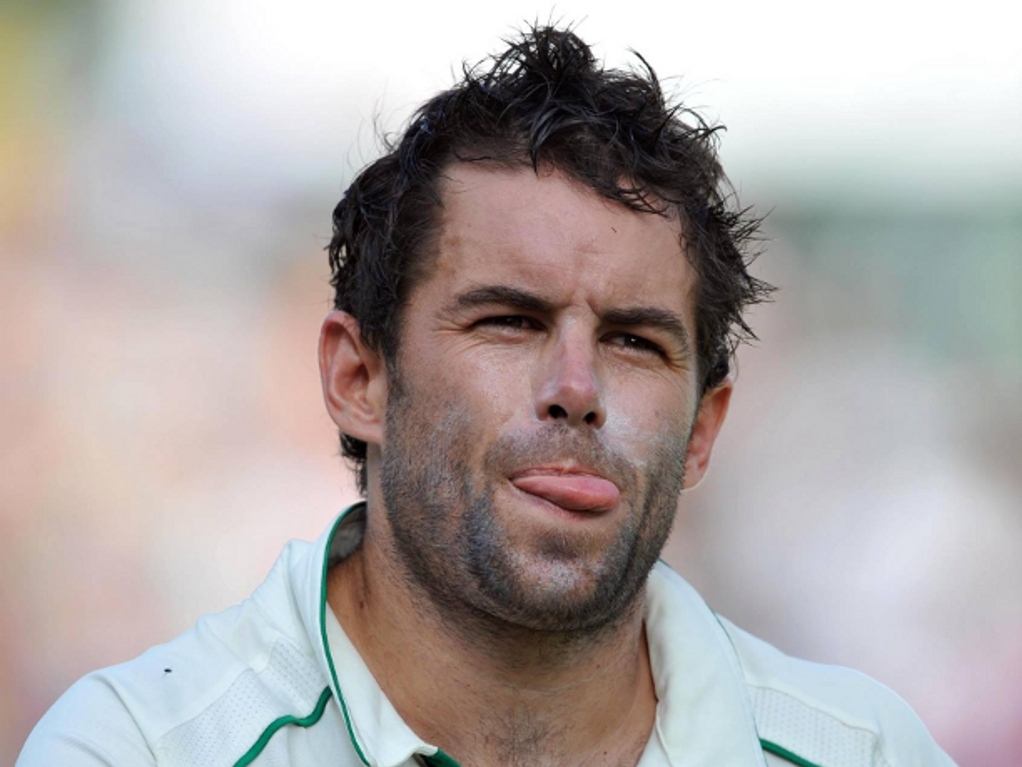 Former batsman Neil McKenzie has confirmed that he has been approached by Cricket South Africa (CSA) to join the national team as a batting consultant.

The 40 year-old McKenzie, who played 58 Tests, 64 ODIs and two T20Is for Proteas, is currently playing in the Masters Champions League in Dubai and will start negotiations with CSA upon his return.

Proteas coach Russell Domingo said after the recent Test series defeat at home against England that they were speaking to a few people about the role as it is much needed around the dressing room.

McKenzie said: "CSA wants me to work with the national team and travel with them when needed, which will include the T20 World Cup (in March).

"I've played in the middle order when the ball is reverse swinging, I've opened in South Africa and Australia, as well as India and Bangladesh where it is good to bat up front.

"I've played a lot away from home so I think I can identify with a lot of batsmen. I'm not a genius and I'm not going to try and change anyone.

"I've got to earn the different batters' trust and respect. That is the toughest part about getting into coaching."

The right-handed player retired with an average of 37.39 in Tests, scoring more than 3000 runs, including five centuries, while he averaged 37.51 in ODI cricket, with two hundreds.