Home News MCL accused of not playing players in full

MCL accused of not playing players in full 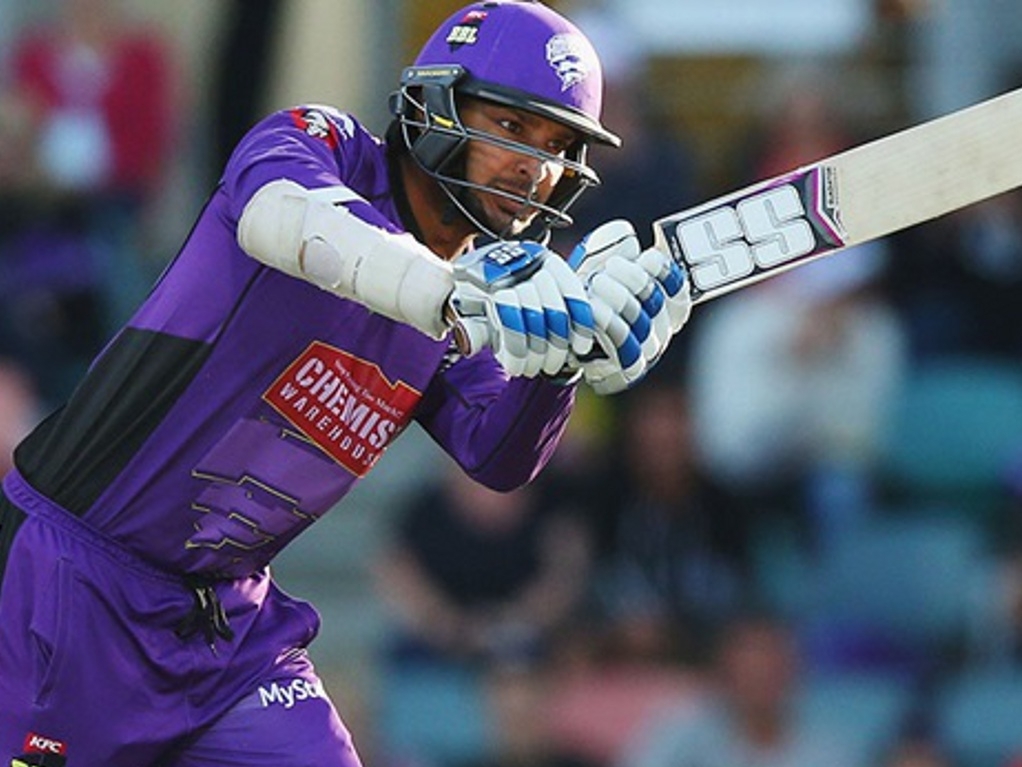 FICA Executive Chairman Tony Irish has stated that the inaugural Masters Champions League (MCL) event held in Dubai in January earlier this year has not paid the contracted players what they are due.

Big names like Graeme Smith, Jacques Kallis, Kumar Sangakkara and Ricky Ponting competed in the money-rich tournament, but many have evidently not been paid what they were promised.

"A significant number of players who played in the MCL have not been paid their contractual entitlements. As far as we are aware only one team, the Gemini Arabians has been paid in full and on time." Irish said.

"We understand it is a new event, however, the event finished more than three months ago, and the situation is entirely unacceptable. If it is possible for the Gemini Arabians to do things the right way and to honour commitments to players, we don’t see why the organisers have not ensured the same has happened for all players. They have an obligation to do so.

"Cricket is a career, and just like other professionals, players make decisions based on the contracts they sign. It is extremely disappointing that many player contracts have not been honoured in full, and we hope that given the potential of this event, MCL pay the outstanding amounts to players immediately.

"The dishonouring of player contracts is an issue that the entire global game should address. Player contracts are a fundamental part of professional cricket in all countries and should be viewed as assets by event owners and administrators alike because they secure player participation, whether for club or country.

"This story is too common in cricket and there are players with outstanding amounts owed to them around the world.

"The game needs robust player contract systems that work and are respected in all countries. This benefits everyone in the game, not just players.

"We also believe there should be fair and independent recourse and contract enforcement mechanisms for players in the event of disputes like this, such as a global arbitration body."