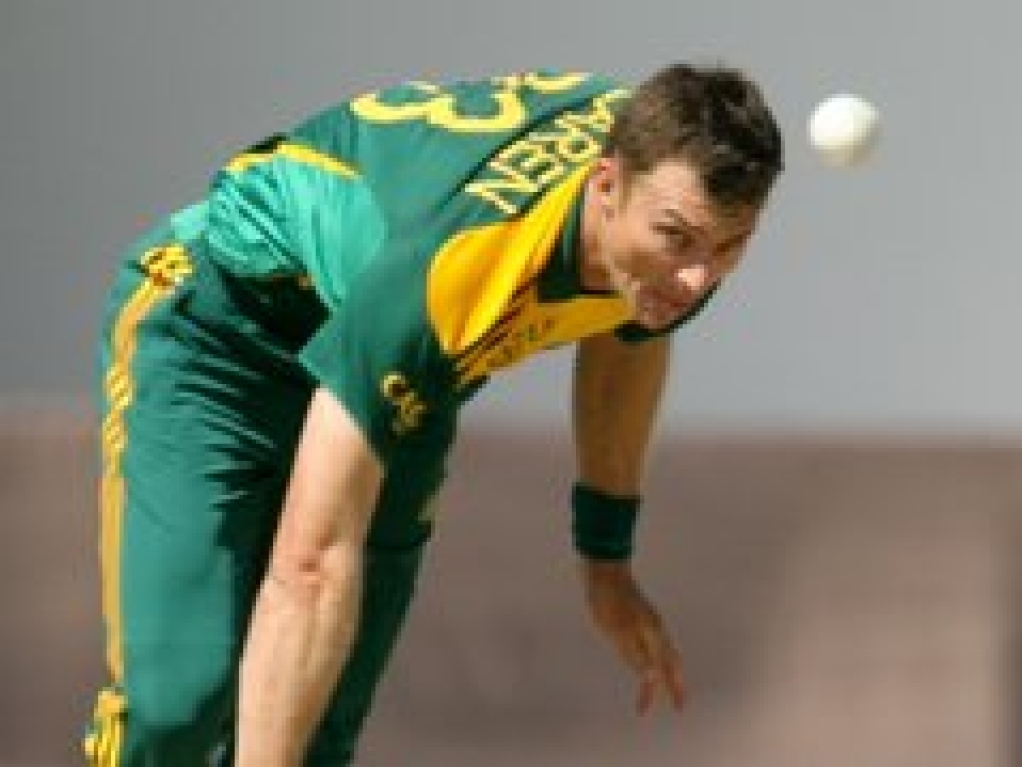 Allrounder Ryan McLaren was shocked when he was left out of South Africa's final 15-man squad for the World Cup, which gets underway in Australia and New Zealand on 14 February.

McLaren, who has been a regular in the Protea ODI side for the past two years, is currently involved with the South Africa 'A' team in an unofficial two-match Test series against the touring England Lions team.

The right-arm seamer told ESPNcricinfo: "It was a tough few days. There was a lot of disappointment, there was shock. The 48 hours after the phone call was pretty emotional but I am over the worst now. The decision has been made. I can't complain and moan, it's done now.

"When I was asked to play for the SA A side I thought it was a great opportunity to get away from what's happened, to focus on what I think is a really good series and in the same breath to keep playing and make sure that I am sharp."

In the last two years since Mclaren has become a regular in the side, he has scored 447 runs at an average of 23.52, which is up from his overall average of 18.65.

In the same period, he has also been more consistent with the ball. He has taken 68 wickets at an average of 24.30. He was also the Proteas second highest wicket-taker in 2014, behind only Morne Morkel.

It is thought that the allrounder berth in the squad was between McLaren and Wayne Parnell, an with Parnell getting the nod, the thinking in some quarters is that Parnell has got the X-factor.

McLaren added: "I think it was basically between myself and Wayne as all-rounders. They decided to go with Wayne and that's it.

"If they want to express their opinion, that's their opinion. I can't control it. Parny has got the X-factor – he is a serious cricketer."