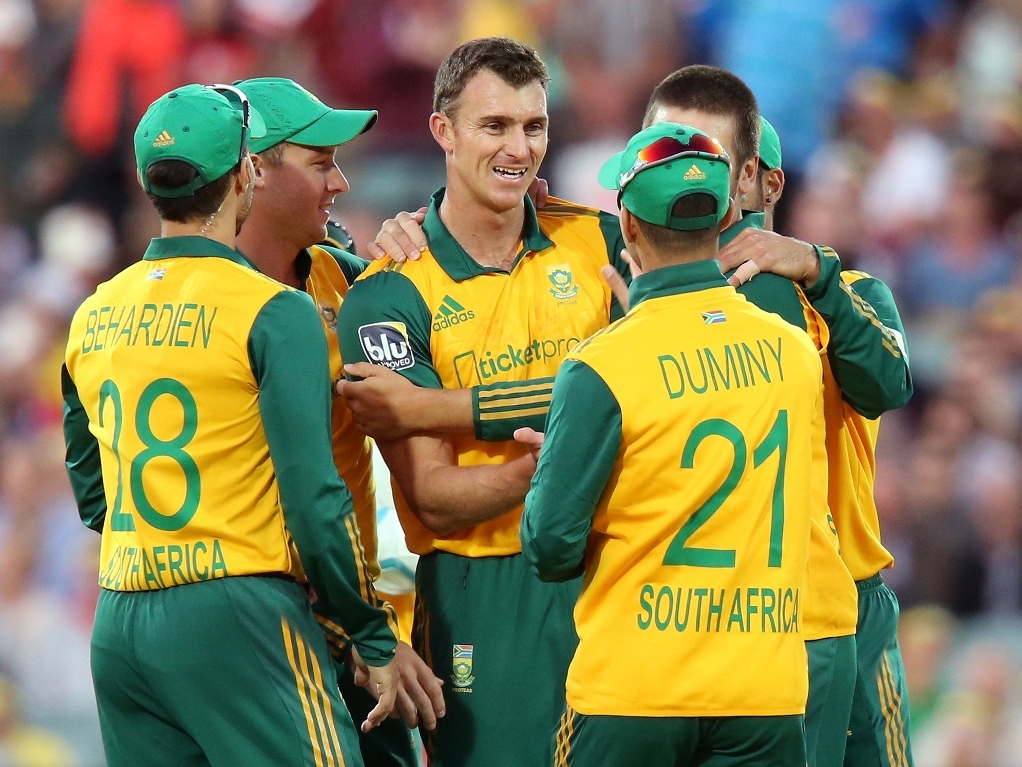 The playing conditions, which will now see an extra fielder allowed outside the circle in the last 10 overs, were altered by cricket's governing body after it was felt that the batsmen have to much of an advantage in the 50-over format.

This is the first time an ODI will be played under the amended ODI conditions, which McLaren feels will offer the bowlers a slight reprieve.

McLaren, who was not selected in the Proteas World Cup squad, said: "It will be interesting to see how the batting team structures their innings.

"Maybe they will go slightly harder at the initial phase of the innings, we will wait and see, every team is going to have a different opinion on that.

"It will obviously be a bit of a trial and error method in the beginning. If you look at the statistics from the World Cup it was quite clear to see that over the last 10 overs there were many occasions where more than 100 runs were scored.

"It shows that the batsmen were dominating the bowling in that facet of the game. There is no doubt that from a bowling point of view the new rules help but I don't think it's going to change the mindset of the batters."

Following the ODI series the Tigers will host the Proteas in a two-match Test series.