Home News McLaren: We must be quick on our feet

McLaren: We must be quick on our feet 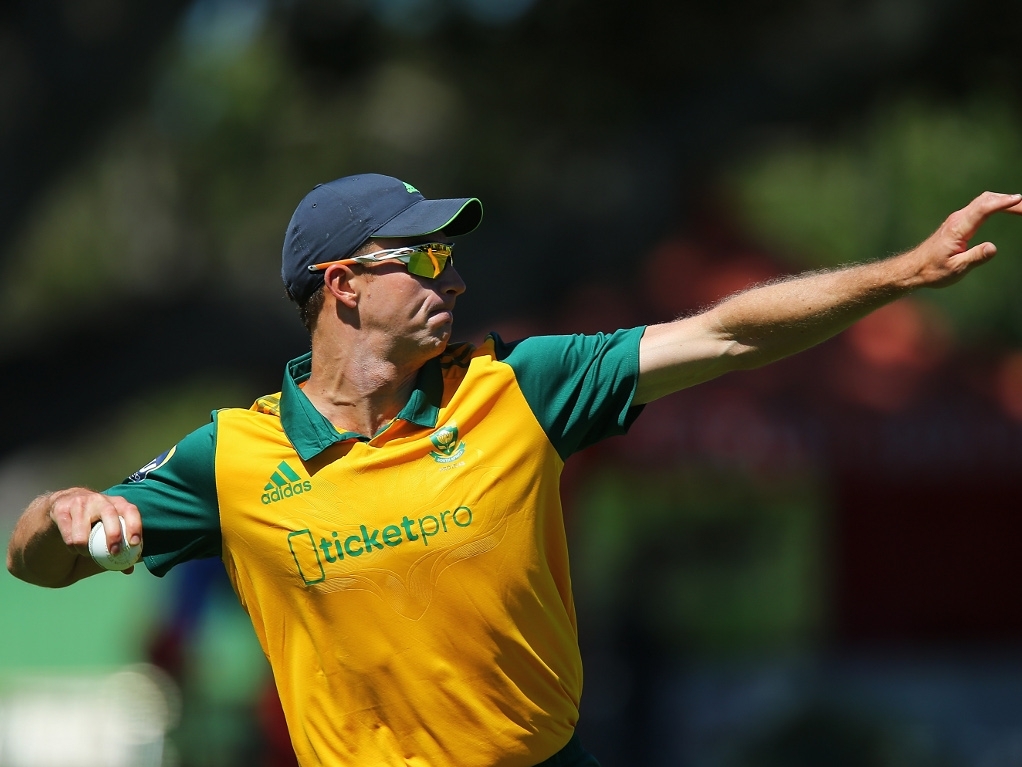 South Africa T20 all-rounder Ryan McLaren says the players will need to be 'street-smart' to come out on top in the first T20 International against Australia at the Adelaide Oval on Wednesday.

The Proteas are coming off an ODI series win against New Zealand, and will be keen to continue with the winning momentum in the rapidly paced and explosive T20 format.

"It's a lot more fast-paced," McLaren said of the change in format. "We will be challenged to try and adapt to various situations in the game and be flexible in how we execute in those different phases of the game.

"There will be a lot of pressure; we know that the game turns every two or three balls. The guys need to think on their feet, we need to be street-smart."

The revamped Adelaide Oval will be hosting its first international match since the completion of expensive expansion, and will be a good experience for most of the players making their debut on Australian soil.

"We haven't been out at the ground but at first look the facilities looks fantastic," McLaren said. "Adelaide has been revamped, I think the capacity is around 50-thousand so that is an exciting spectacle to look forward to.

"We have a day left of training before the match on Wednesday and I feel we have ticked a lot of boxes. (Tuesday) will be a day of fine-tuning those smaller skills. The guys are really just looking forward to get stuck in."

McLaren says there are lots of positives to take from the warm-up match on Sunday, especially for the young players who had their first outing at international level. The players are treating the series with the due respect it deserves, and are determined to come out victors, despite the overall focus on 50-over cricket in the lead-up to the World Cup.

"From my personal point of view, it's an opportunity to represent South Africa in an international match," he said. "There has been talk about the series being a warm-up for the ODI series but I don't think it's anything close to that.

"The guys respect that it's an honour to play for South Africa and we want to try and win the series."