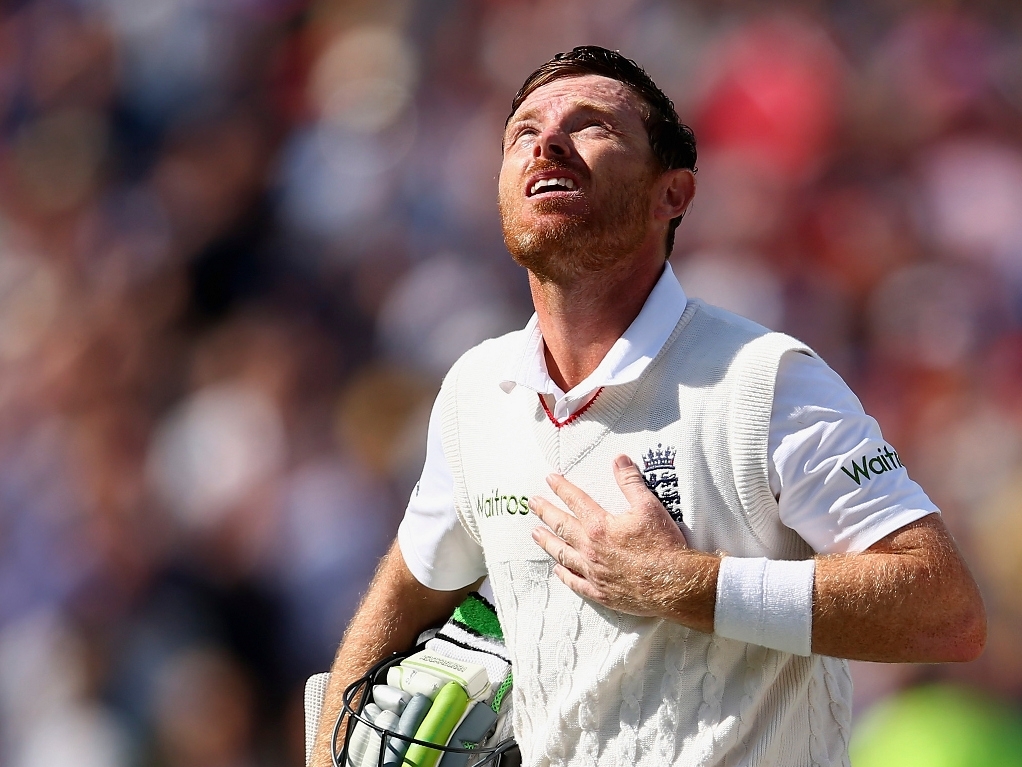 With the Ashes sitting at two-one to England, the media reaction out of the UK was far more buoyant than in the wake of the Lord's disaster, and the pundits celebrated England's whopping eight-wicket in over the Aussies.

Nearly everyone got a positive mention, though a few niggles, like the form of Adam Lyth, remained. And of course, nearly everyone pondered the catastrophe that was James Anderson's side injury.

Cricinfo's George Dobell looked ahead to Trent Bridge, and England's win-loss ratio: "This was a fine performance and they deserve the plaudits they receive. But, beyond the obvious euphoria at the result, concerns linger. Nobody should think they are the finished article. Their win loss ratio across their last seven Tests makes them the most inconsistent team in history."

Former England batsman Geoff Boycott wrote in the Telegraph how impressed he was with Steve Finn: "Finn was the biggest plus for England. By pure luck he got a chance because Mark Wood was injured and he bowled fantastically. He bowled a good line, length, and movement. He also has that priceless god’s gift for taking wickets. Even with bad balls. I cannot tell you how important that is. Nine wickets in the match might just give him the confidence to move forward and be the bowler he was when he first played for England. "

The Telegraphs's Oliver Brown was pleased by how Ian Bell played: "It is a curiosity that none of Bell’s celebrated predecessors at this ground, from Mike Smith to Dennis Amiss, had registered even a fifty between them here in the cauldron of Ashes combat. Trust Mr Unpredictable, then, to arrest that sorry trend with such an aggressive and purposeful performance."

Andy Bull, in the Guardian, also remarked on Bell's two fifties: "He looks a happy fit, glad to have the opportunity to dictate the pace of the innings, comfortable with the extra responsibility of the role. From there, he and Root eased England home, serenaded all the way by the fans, relaxed and happy again, at last."

Barney Ronay in the Guardian pondered England's poor use of 'the leave': "This quality of stillness was notably absent this week over two opening days of amphetamine-grade Test cricket at Edgbaston, during which the majority of 32 wickets to fall came from balls that might have been left alone, or were left alone incorrectly. And during which batsmen on both sides skittered about at the crease like startled kittens."

Former England skipper Nasser Hussain wrote in the Daily Mail that he preferred the games ending early, rather than boring draws: "I'd rather it be this attacking, exciting cricket we're seeing than a dour run fest. It’s good for the game but a signal to England that they can't just expect to turn up at Trent Bridge assuming the momentum will be with them."

Former England all-rounder Sir Ian Botham said in the Mirror that England needed to keep up the pace: "When they get to Trent Bridge, they need to produce more of the same and the Ashes will be back where they belong. What more of a motivation do you need before a game than that? And, hopefully, it will be enough to put an end to this topsy-turvy run that they have been on, where they win, then lose, then win, then lose."

Former Australia fast bowler Damien Fleming wrote in the Independent about the back-and-forth nature of the series: "What a see-sawing Test series. Can anyone explain the 11 days of Test cricket we have witnessed, where each day rotates like a Shane Warne leg-spinner? I can't. As an ex-player you are frequently asked a variety of questions from keen cricket followers and generally my answer takes in the form of the players and the momentum of the respective teams. For me this series is harder to read than Rocket Science for Dummies translated into Latin. It’s been as volatile as the relationship between Oasis’s Gallagher brothers."