Home News Mgijima eyes a place in SA ‘A’ team

Mgijima eyes a place in SA ‘A’ team 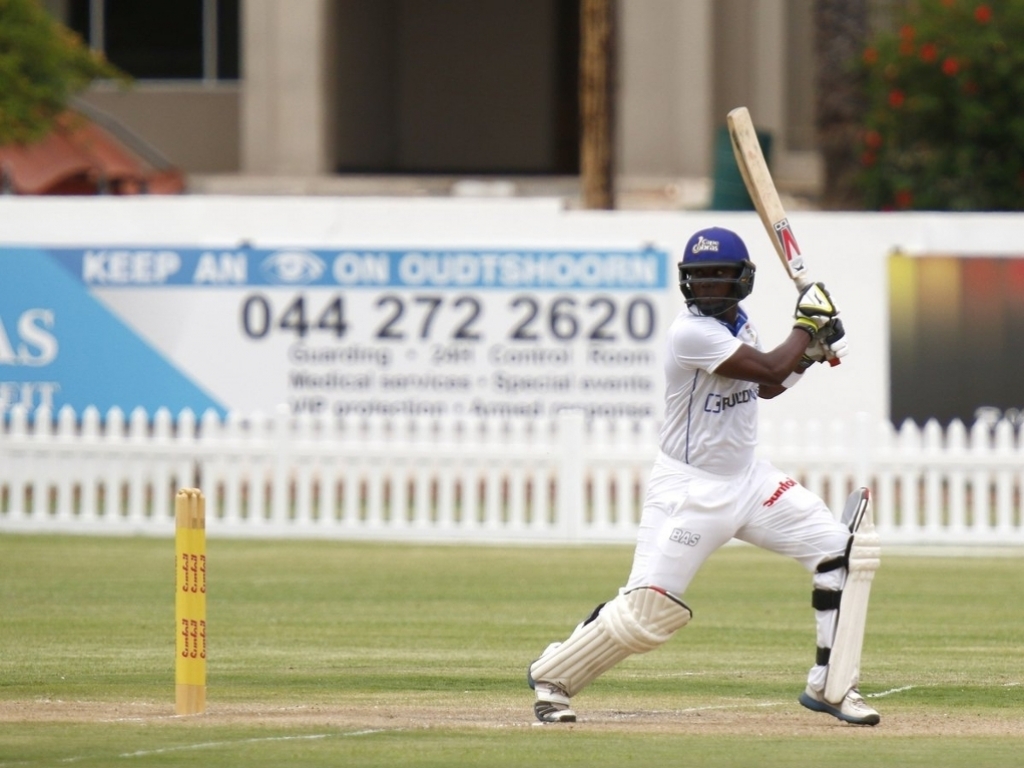 Within the next 21 days, Aviwe Mgijima might know if one of his long-term goals will be fulfilled.

Linda Zondi, convenor of the national selection committee, told the Cape Cobras website that the squads for the tour of England might be finalized within the next two weeks, although it could possibly only be named at the end of April.

Mgijima is one of the players who might be considered seriously for the SA ‘A’ team. He struck 431 runs in the Sunfoil Series at an average of 28.73 and hammered 246 runs for the Cobras with four fifties in the Momentum One Day Cup competition.

“My next goal is to convert those half-centuries into hundreds. I want to become a top performer for the Cobras for many seasons to come. Obviously, I would love to play for South Africa ‘A’, and if I continue to shine, represent the Proteas.

“I reflect on the past two seasons. I started working with Ashwell Prince when he was batting coach a winter ago. He said technically he felt I was good enough. He spoke about the power of the mind. Ash said when he played for South Africa, he was not necessarily the flashiest player in the country, but he had a big heart and a clear mind on what he wanted to achieve.

“He also said that if you had a big heart and a clear vision of what you want to achieve, you can make it, and that advice stuck with me. I worked incredibly hard on my fitness and conditioning and that aided me,” Mgijima added.