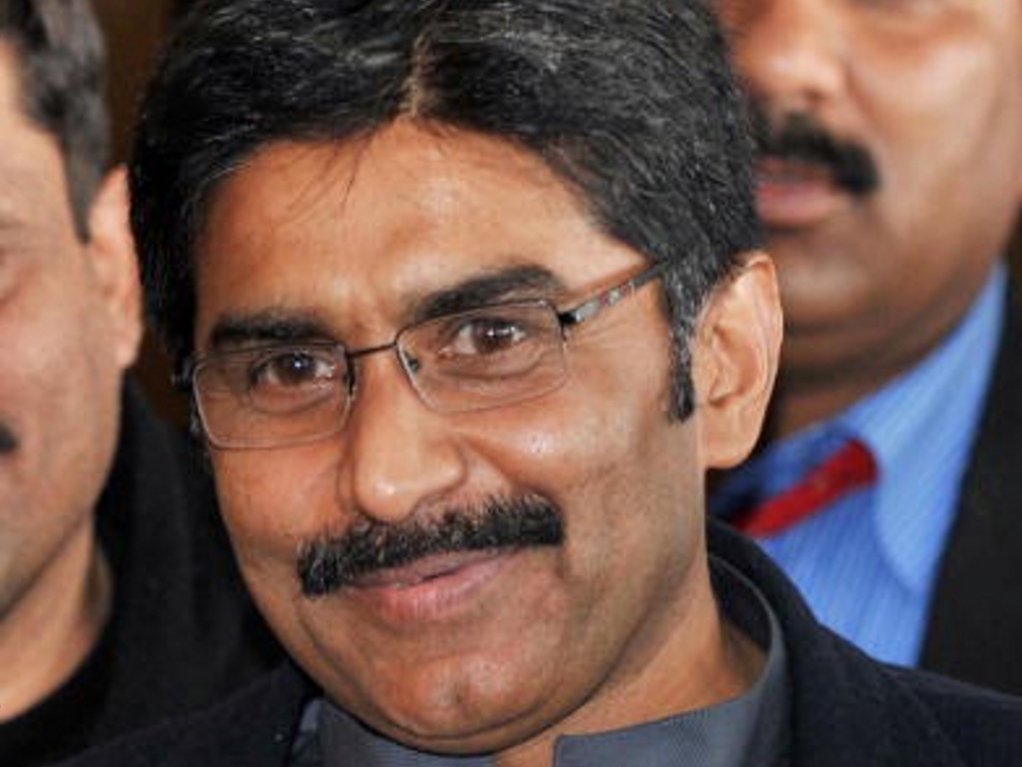 Former Pakistan captain, Javed Miandad, has expressed criticism of the current ICC rankings system, believing it to not be an accurate reflection of how teams perform in different conditions.

Pakistan moved to the top of the rankings following a 2-2 drawn series with England, taking top spot just days after India had usurped the position from Australia.

Miandad told PTI: "The present system is not satisfactory as there is not a proper system to rank a team on the matches it plays on home and away basis. In the existing system it is very difficult for a team to maintain its top ranking and positions change quickly,

"How can a team be judged and ranked at the top unless it plays equal number of home and away matches."

Despite his strong criticism, Miandad believes Pakistan deserve to be number one due to the lack of Test cricket played at home: "Pakistan has not been able to play home matches since 2009 and they don't have the advantage of home crowds and home conditions. And to grab the top spot despite these problems is a big achievement."

Miandad praised veteran captain Misbah-ul-Haq, who led the team from the scandal of spot-fixing in 2010 to the glory of number one ranking: "He (Misbah) has kept the side united and fired up especially after the spot-fixing scandal that took place in 2010.

"The good thing is that our selectors and management didn't tinker around with the Test side a lot and there was continuity in selection and this has now brought us positive results in England and made us the number one side."