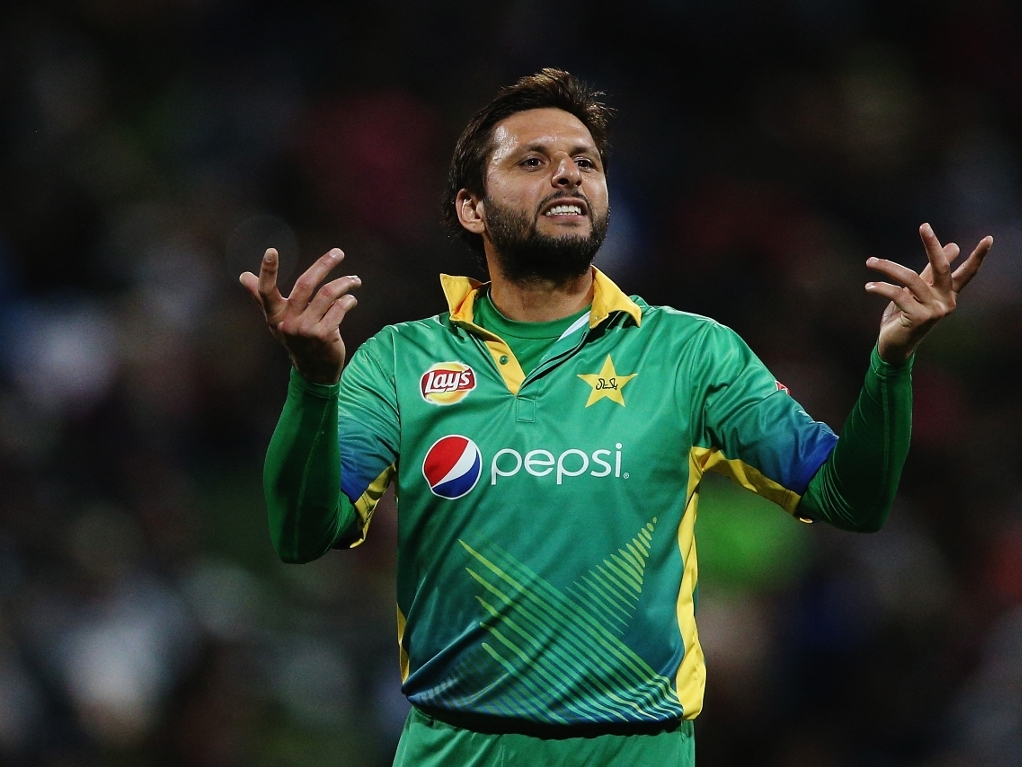 Pakistan legend Javed Miandad has fiercely criticised T20I captain Shahid Afridi following the team's embarrassing exit from the Asia Cup, saying he should have been dropped from the side 'a few years back'.

Afridi saw his side lose by five wickets to host nation Bangladesh on Wednesday which knocked the 1992 World Cup winners out of the tournament with one game still remaining.

Pakistan have only beaten Associate side the UAE in the tournament, and even that victory was a struggle, and need to improve if they want to challenge the top sides in the upcoming World T20.

The 36-year-old Afridi, who said he will retire at the end of the global competition, has been in decent form with the ball but it is his batting that is worrying.

Miandad told Aaj News: "How can you have a player when no one knows how he will perform? Afridi's time in the team was over a few years back.

"How can you expect to win or improve your cricket when a player who stopped being a reliable performer some years ago is still playing in the national team? He is captain."

Pakistan's final game at the Asia Cup will see them take on Sri Lanka in Mirpur on Friday.