Michael Carberry to lead cricket-focused Kick It Out project 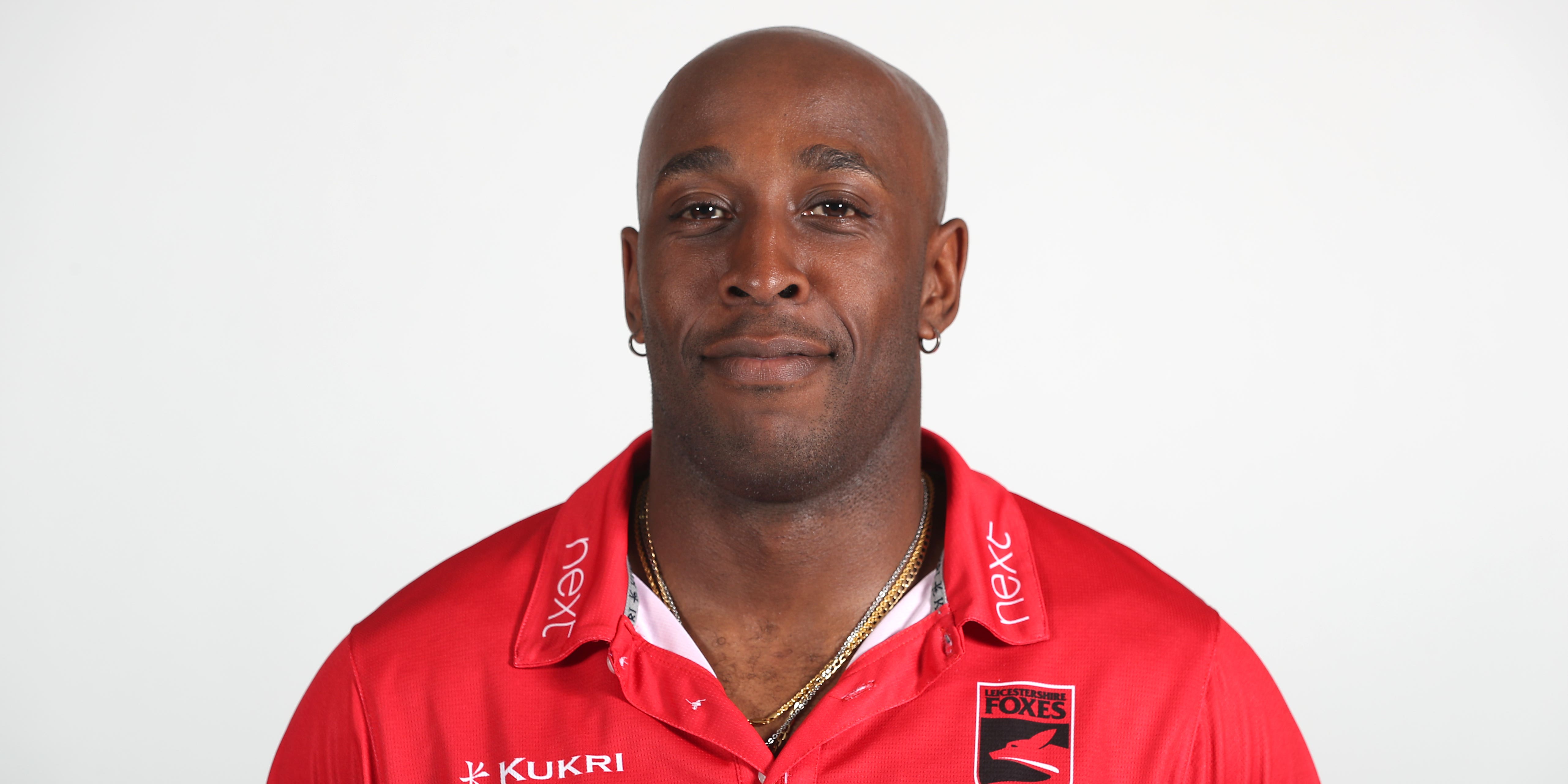 Former England international Michael Carberry will lead a Kick It Out project to identify and address the challenges facing under-represented groups in cricket.

Carberry, who has spoken in the past about the difficulties faced by those who speak out against racism in the sport, has been appointed as Kick It Out’s director of the new project.

He will work alongside project manager Tom Brown, who has done extensive research on talent identification and recruitment in the sport and helped set up the South Asian Cricket Academy alongside Kabir Ali, who is now an assistant coach at Yorkshire.

Kick It Out announced an exploratory partnership with the England and Wales Cricket Board in January, with the ECB and Kick It Out partner Sky Sports each putting forward GBP 100,000 to fund it.

Two months earlier the ECB had launched a 12-point, game-wide plan to tackle discrimination in the sport, which followed former Yorkshire player Azeem Rafiq providing harrowing testimony of the abuse he suffered across two spells at the county.

The ECB’s investigation into Rafiq’s allegations and Yorkshire’s handling of his case has still not been published, having been expected to be released this month.

Kick It Out chief executive Tony Burnett said: “We are thrilled to have Michael and Tom on board to help shape our work with the ECB to drive inclusion and equity in cricket.

“The level of experience, expertise and insight they bring will be invaluable as we look to understand and overcome some of the challenges the sport presents for participants from under-represented groups. I look forward to working alongside them both.”

The ECB also commissioned a separate review, the Independent Commission for Equity in Cricket (ICEC), in March last year.

It is gathering evidence from those involved in the sport at all levels and is due to publish its findings in the autumn.

Kate Miller, ECB chief diversity and communications officer, said: “With Kick It Out’s experience and insight, we want to build on the work already under way across cricket to tackle discrimination and make our sport more welcoming and inclusive.

“We look forward to working with Michael and Tom through this partnership.”