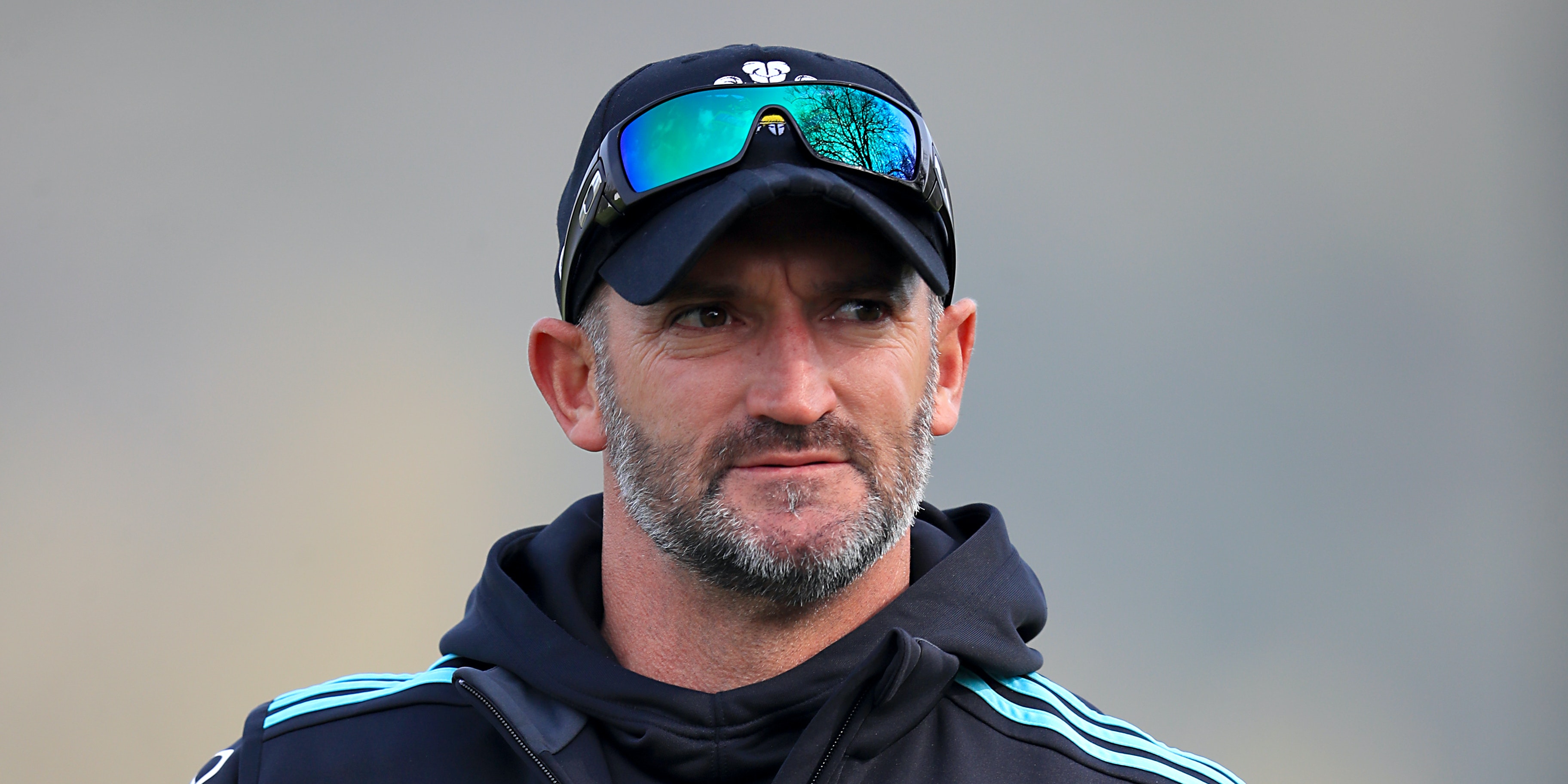 Title-winning coach Michael Di Venuto will not return to Surrey, the club have confirmed.

Di Venuto’s contract expires in March 2021 but he will not return from his family home in Tasmania even if the delayed season gets under way later this summer.

The decision was announced after the start of the domestic season was put back another month until August 1 at the earliest.

A statement continued: “With the potential of a vastly shortened English season and the impact of the Covid-19 pandemic on English cricket, the decision has been taken at this early stage to give Di Venuto as much time as possible to pursue other coaching roles.”

The 46-year-old former Australia international arrived at Surrey in 2016 and two years later led them to their first County Championship title in 16 years, as well as taking them to two Lord’s finals in the one-day game and seeing eight players make their England debuts.

Di Venuto said: “I have loved my time as head coach of Surrey County Cricket Club. Unfortunately, due to the current pandemic I haven’t had the opportunity to finish the job that I started.

“I take with me some wonderful memories and friendships of my time at The Kia Oval.

“With the help of the best director of cricket in the land, Alec Stewart, we put together an outstanding management team to give the players everything that they needed to help them become the best players they can be.

“There were plenty of ups and downs along the way but to see so many of our players develop into England cricketers and the team win the County Championship in 2018 are the obvious highlights during my time.

“The squad is in a fantastic place right now, I wish the players, management and my successor all the best this season and in the years to come.”

Chairman Richard Thompson said: “We owe Diva a debt of gratitude for the huge impact he has made in the four years he has been our coach.

“Winning the County Championship for the first time in 16 years and helping develop more England cricketers for a generation is quite a legacy. This was clearly a very difficult decision, taken during quite exceptional times.”