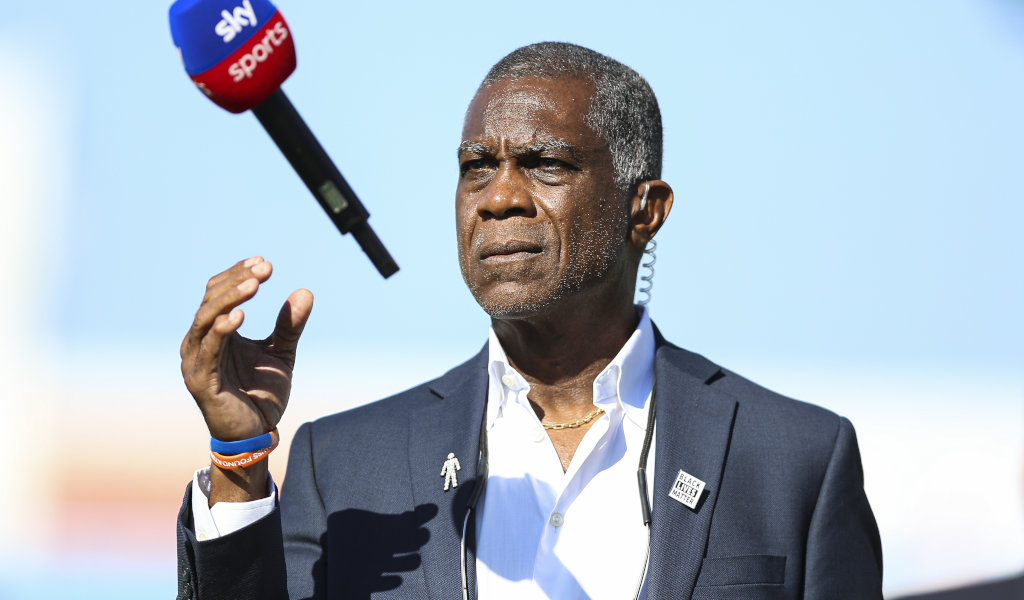 Former West Indies bowler Michael Holding claims England showed “Western arrogance” in the decision to pull out of the tour of Pakistan.

Last month, the England and Wales Cricket Board announced the scheduled October trip had been cancelled because of concerns over “mental and physical well-being”.