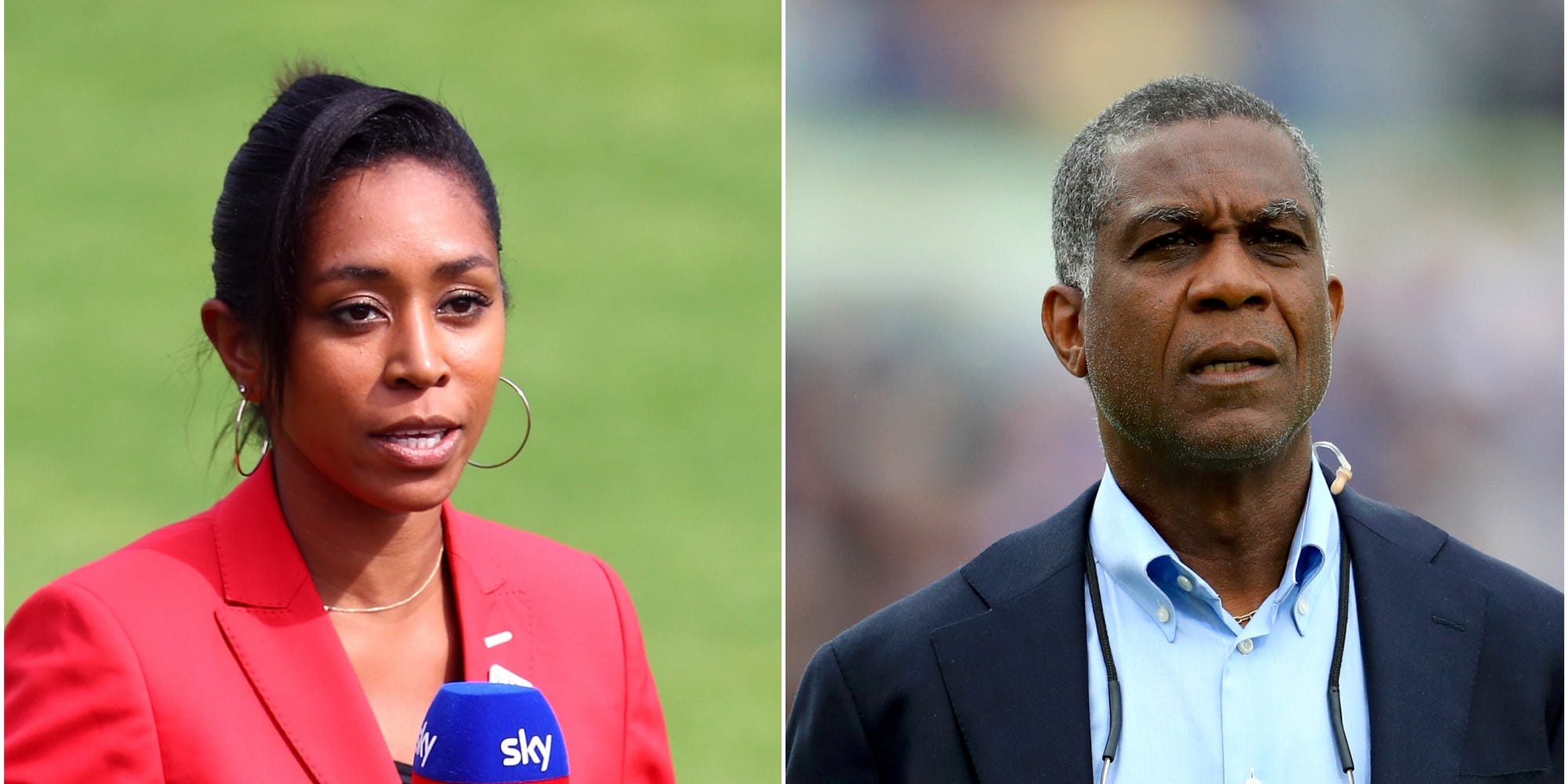 Michael Holding and Ebony Rainford-Brent have been recognised for their courageous stand against racism by being given the Freedom of the City of London.

The former cricketers and current pundits will be awarded the Freedom during a private virtual ceremony at 3.30pm on Tuesday.

Both received widespread praise this summer for speaking on Sky Sports about the racism they experienced in English cricket.

Fast bowling great Holding described people as “sick” after hearing racist comments in Australia and then again on his first West Indies tour of England in 1976.

Rainford-Brent, the first black woman to play for England and a World Cup winner in 2009, said she had to deal with racism “as soon as I walked into the world of cricket” and that she often asked herself why she stayed in the game.

William Russell, Lord Mayor of the City of London, said: “It is entirely right to call out prejudice in all its forms, wherever and whenever it is experienced, and Ebony and Michael have taken a courageous stand in speaking out against racism in this country and even, within their sport, in which they have both excelled.

“The granting of the Freedom of the City of London, which it is my privilege to support wholeheartedly, recognises how they have added their voices to the growing global movement to stamp out racism, and is given with our sincere gratitude.”

People are nominated for, or apply for, the Freedom and it can also be offered to individuals by the City of London Corporation to help celebrate a significant achievement or to pay tribute to their outstanding contribution to London life or public life.