Klinger to play for Paarl Rocks in Mzansi Super League 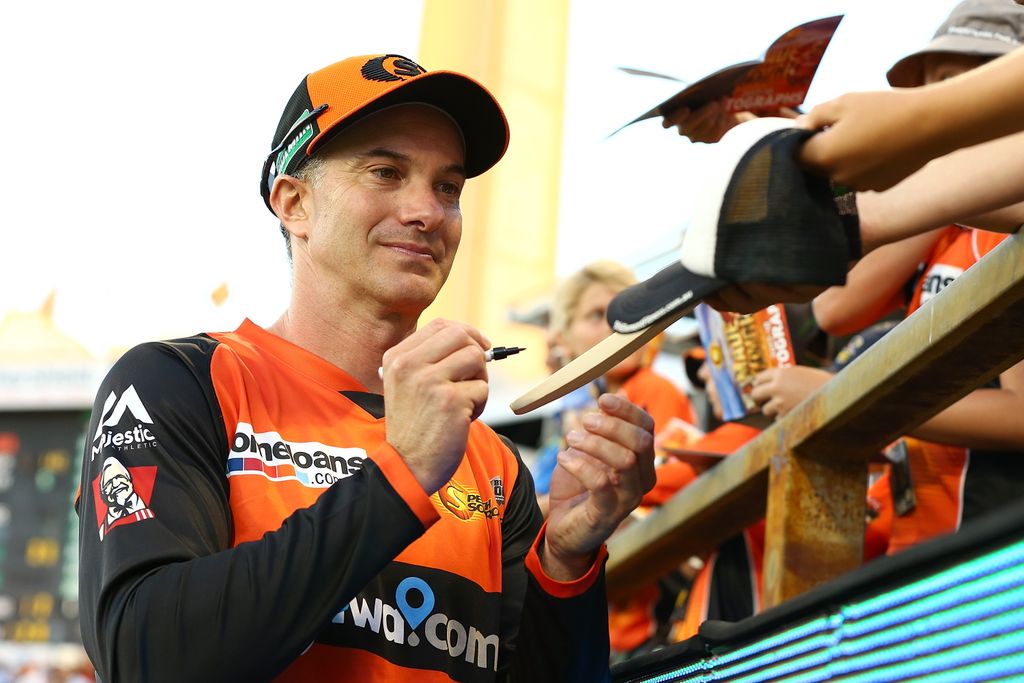 The 33-year-old Wiese will take the place of Cameron Delport during his absence due to commitments to a T10 tournament in Dubai.

Klinger, who plays for Gloucestershire in England, will take the place of Paul Stirling who is no longer available for the tournament that starts on 16 November.

He has played in three T20 International games for Australia after making his debut in 2017.

ALSO READ: Mungroo privileged to be selected by the Paarl Rocks

Paarl Rocks CEO, James Fortuin, said the team is shaping up to be a formidable force.

Apart from the national and international players the Paarl Rocks is brimming with local flavour such as Bjorn Fortuin and Henry Davids.

Fortuin said the franchise was delighted to attract players of such calibre to the team. “We have put together a very promising side who I’m sure will make us proud.

“With Faf du Plessis‚ Tabraiz Shamsi and Dwayne Bravo as part of our arsenal, we’ve blended a good mix of youth and experience.”