Home News Neser caught ‘off guard’ by Australia call up

Neser caught ‘off guard’ by Australia call up 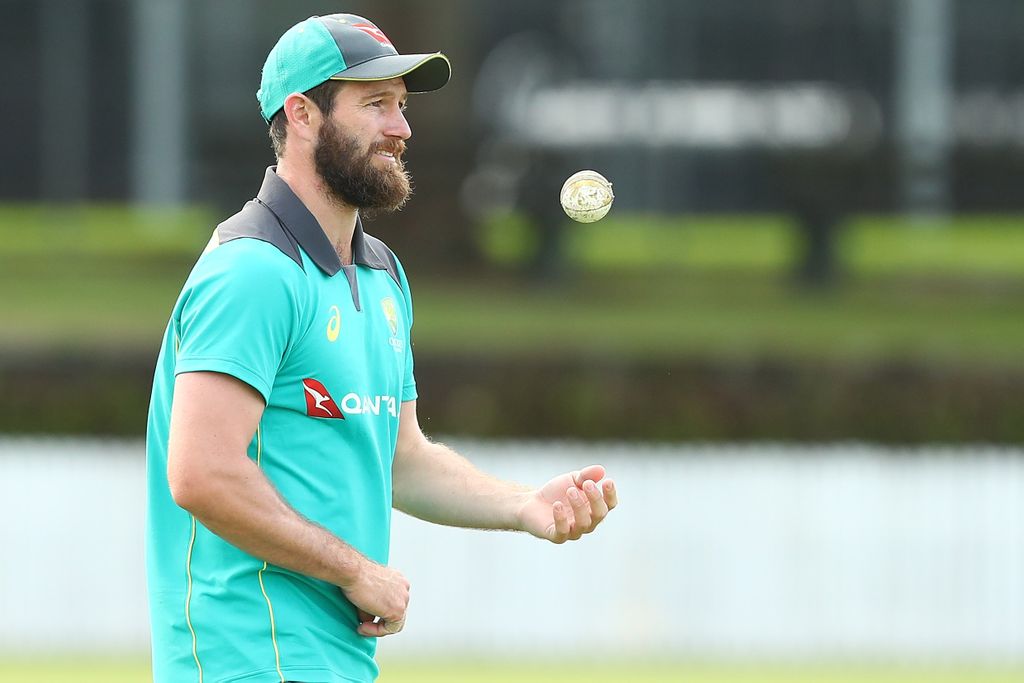 Michael Neser admits he was caught by surprise when he received a call-up to Australia’s ODI squad for the limited-overs tour to England.

The change to the squad was because Josh Hazlewood had to withdraw due to back soreness providing an opening for Queensland seamer Neser, who is uncapped at international level.

With Pat Cummins and Mitchell Starc also ruled out for the tour, Neser will join Jhye Richardson, Kane Richardson, Billy Stanlake and Andrew Tye as the pacemen in Australia’s 14-man squad.

Paine: We’re not going over to be the nicest Australian cricket team ever

Neser told reporters in Brisbane: “It caught me off guard a little bit. He (Hazlewood) was bowling quite well actually. That was the last thing I was expecting, for Josh to be ruled out.

“It’s really disappointing for him. I’m looking forward to going over. Mum is through the roof, she was on the phone to me last night in tears.”

He is looking forward to bowling with the Duke balls in England which should help his style of bowling in the second half of the Sheffield Shield season.

The seamer said: “The Dukes balls (being used in Shield cricket) definitely helped my chances of getting selected for Australia.

“This tour is the first priority. All my focus is on white-ball cricket at the moment. But my dream is still to play Test cricket.”

Australia play two practice one-dayers against Sussex 7 June and two days later against Middlesex at Lord’s before the five-match ODI series against England kicks off on 13 June at The Oval.