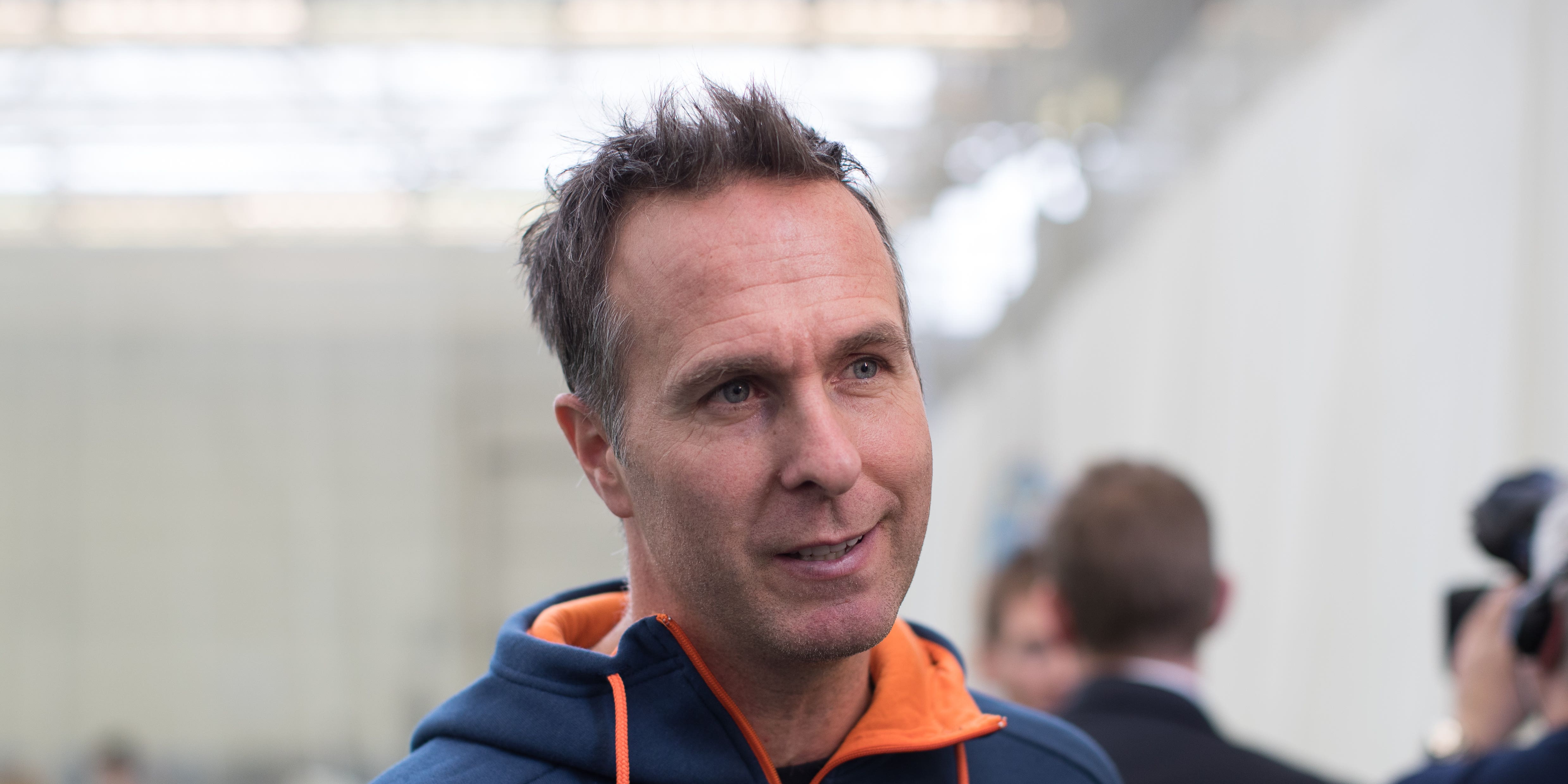 Michael Vaughan has said the upcoming Ashes series could be a “farce” involving a less competitive England team unless the side is given travel exemptions so their families can enter and tour Australia.

The Australian government has limited the number of overseas arrivals during the pandemic, with thousands of its citizens unable to return and Covid-19 cases surging in the country’s largest cities amid a sluggish vaccination programme.

In an interview, former England captain Vaughan said it was not reasonable to expect players to travel without their families or partners.

“If England arrive in Australia with half a team and I hope it doesn’t come to this … it would almost be that The Ashes become a bit of a farce,” he told the Australian Broadcasting Corporation.

The Yorkshireman said England’s side could be below par if players opt not to tour Down Under, but he endorsed such a possible move by players.

“If Australia continue to lock the borders and make it very, very difficult there will come a stage where a sports team decides not to come,” Vaughan said.

“I’m not saying that will be the England cricket team but … as we speak, I would be amazed if England have a full-strength team for the Ashes.

“I would completely back the players if they pull out.”

Last month Vaughan tweeted that if England’s players were not allowed to have family on the tour “they should call the Ashes off”, adding: “4 months away from your family is totally unacceptable.”

The five-Test series is due to begin at the Gabba in Brisbane on December 8.