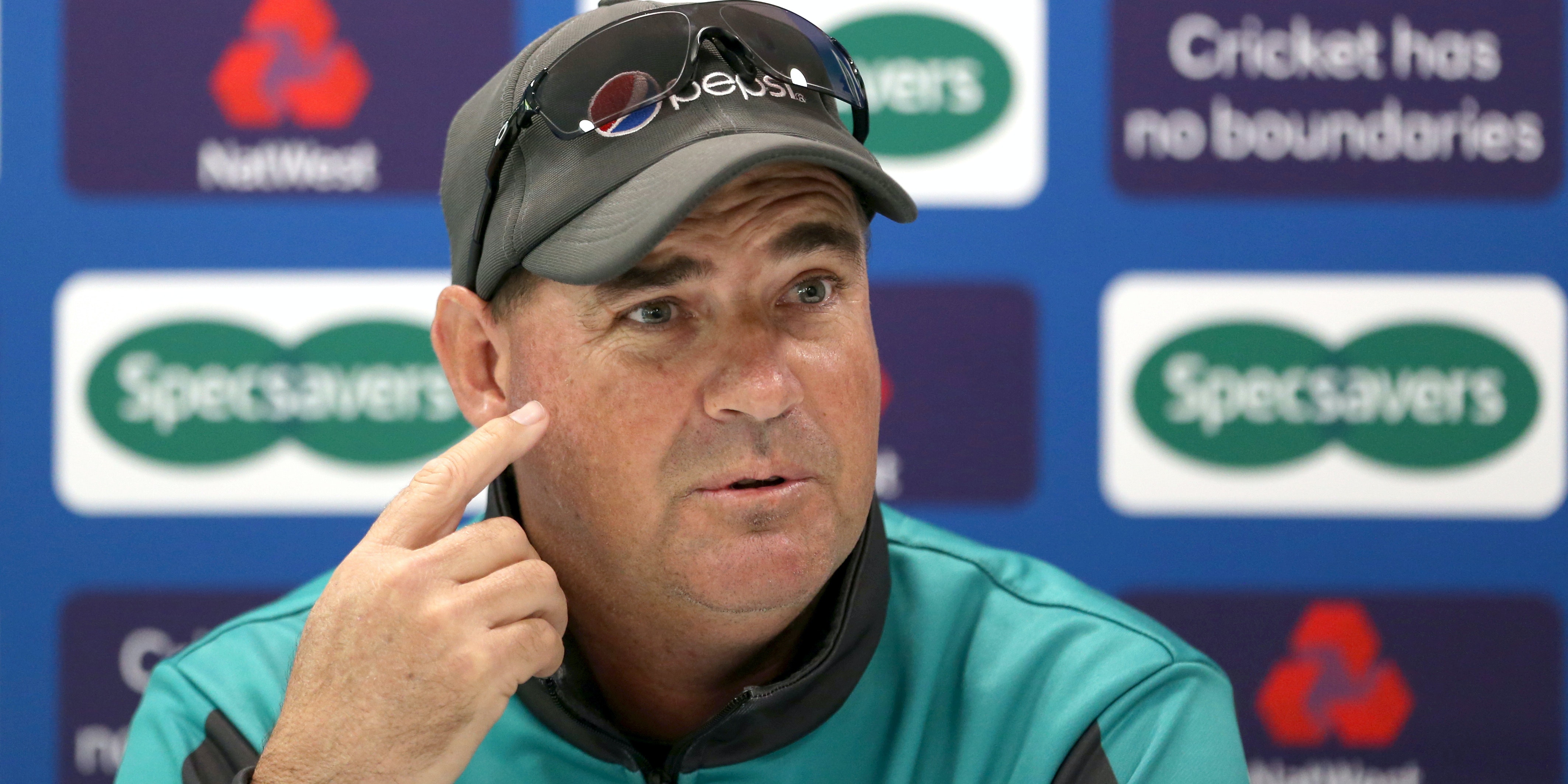 England aborted their original two-match trip in March, flying home from Colombo as concerns over the coronavirus pandemic spiralled.

There is a window at the start of January for the rescheduled series to take place but the Sri Lankan Government’s insistence on a 14-day solitary quarantine period, which would preclude training, saw Bangladesh pull out of a proposed visit this month.

The England and Wales Cricket Board would be unlikely to commit to similar demands but there is optimism that more lenient requirements could be agreed, allowing England to train at the remote stadium in Dambulla during their two-week quarantine.

A recent outbreak associated to a clothing factory has seen a temporary tightening of restrictions but Arthur, who has been in Sri Lanka for the duration of the crisis, believes it will soon be time to take the next step.

“We had two months of total lockdown – proper lockdown – meaning solitary confinement and the army outside patrolling the streets. But after all that we sit here in a country that is basically normalised,” he told the PA news agency.

“The Government has done a remarkable job. We have been able to go out, go to a restaurant or sip a gin and tonic on the Galle Face, but we’ve had no international cricket.

“We need to get cricket back up and running otherwise we may as well shut the whole thing down and wait for a vaccine. I’m really positive. I’m hoping we can fulfil our fixtures in South Africa come December and then have England over here to start a really busy 2021.

“Here in Sri Lanka there is a strong drive to get the game going, from the CEO to the president, everyone shares the sentiment.”

Few coaches are as well-versed in the demands of international cricket as Arthur, who has previously led his native South Africa, Australia, Pakistan and was under consideration for the England job last year.

His conclusions now are that the network will start to fracture if series continue to fall off the calendar and compromise TV rights packages.

“We are an industry that needs to be playing, and being broadcast, to keep the lifeblood of the game going,” he said.

“We have to do it or boards are going to be put under more and more pressure. Already we can look at the sight of people losing jobs at the ECB and Cricket Australia and it’s really sad.

“I understand the bigger picture and I’m not here to push cricket from the rooftop – people are losing their lives and losing their jobs out there – but from a cricket sense we need to play.”

As for his own team, which has not taken the field since a T20 against the West Indies on March 6 but has undergone extensive training programmes and internal competitions, Arthur is confident about their readiness.

“We are so disappointed about the Bangladesh tour being postponed, we were training for four months and our players were cherry ripe,” he said.

“We set them the target of being the best and most prepared team around post-Covid. The players have been heroic and exceptionally professional but it’s hard to train with no immediate goal.

“We are ready but at the moment we are the best dressed with no party to go to.”