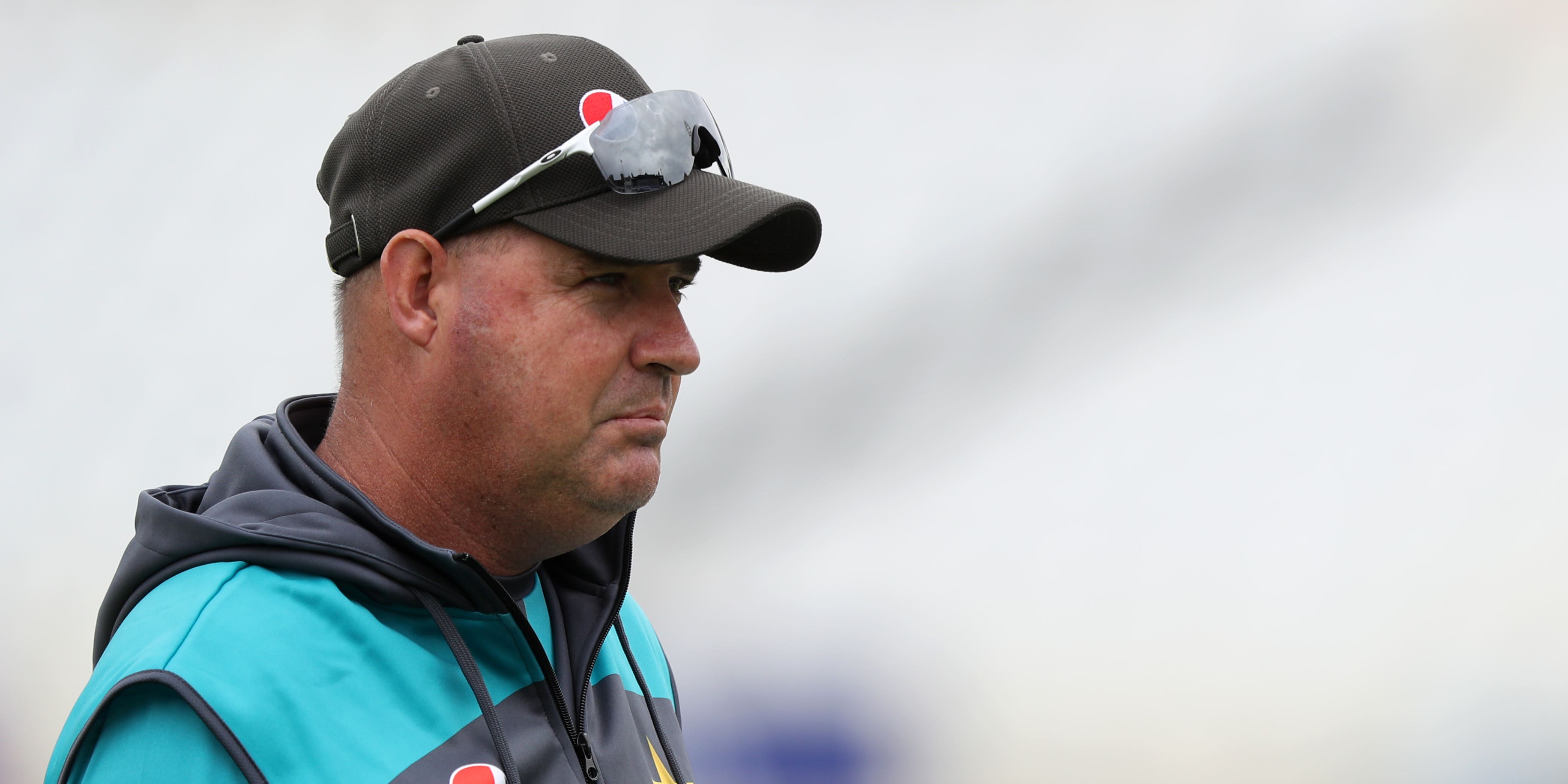 Sri Lanka coach Mickey Arthur bemoaned his side’s “unacceptable” first innings batting against England after a seven-wicket defeat in Galle, but is confident the penny has dropped ahead of the second Test.

Arthur saw his side conjure up a handful of self-inflicted dismissals after winning the toss on the first morning of the series, posting just 135 to surrender control of the game.

England never handed it back, with Joe Root’s double century proving there were runs to be had, but Sri Lanka rallied to make a contest of it in the second half of the match.

Lahiru Thirimanne a bright light in a poor match

Lahiru Thirimanne led the way with 111 as they avoided the very real possibility of an innings defeat, while three other batsman all batted for over a hundred balls.

A similar level of resolve in Friday’s fixture at the same ground will make for an intriguing contest and the players have been left in no doubt that is now a minimum expectation.

“Our first innings was very poor, it was an unacceptable batting performance,” he said.

“I was very happy with what I saw on days three and four but we can’t give up a Test match like we did on day one again and expect to get a positive result.

“Batting in Sri Lanka is all about patience, it’s about trusting your technique, wearing the opposition down and grinding away.

One player who continues to be conspicuously short of runs is Kusal Mendis, who collected his fourth duck in a row after three in South Africa and then followed up with an unconvincing 15.

Even if captain Dimuth Karunarate is not fit to return, with Arthur suggesting his broken thumb made him “unlikely”, it seems a break could be in order for the number three.

“I think Kusal Mendis is a wonderful player and he will score a lot of runs in the future for Sri Lanka, but he has been under pressure,” Arthur said.

“We spoke long and hard about him playing in this Test match, we thought coming back to familiar conditions might just trigger it for him. That’s a discussion that we will have again in the next day or two.”