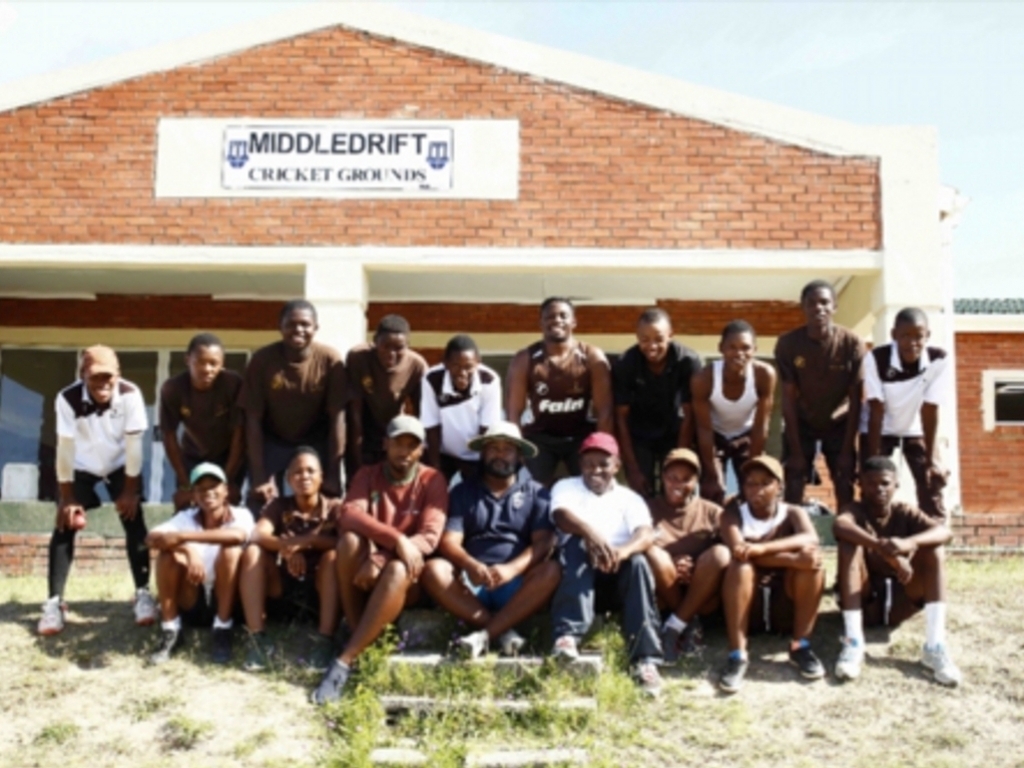 Somewhat fittingly for the area that gave South African cricket fast bowler Mfuneko Ngam, the Middledrift Hub believes it has some of the most naturally talented kids around. 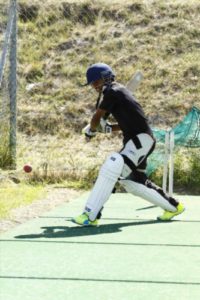 To quote head coach and administrator Aviwe Mfiki: “Cricketers in the various age groups [who come from four Primary Schools and four High Schools] have amazing natural talent. History shows that the game has been played for ages in this region and is loved by all.”

This makes it incredibly important for the hub to give the kind of support Ngam never got coming through the age group stages.

As Mfiki says, one of their ambitions this year is to provide more quality coaching for all the age groups through “other games and cricket specific coaching”.

The men charged with this are Mfiki and his assistants Sinovuyo Nkonyeni, Sibulele Royi and Mveleni Mngculo, who work around the clock during the week to get their various teams ready. 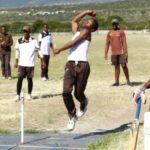 The talent from the area, which is between Alice and King William’s Town in the Eastern Cape, is identified via “a very vibrant” KFC Mini-Cricket programme which “is played everywhere”. “We also have road shows to run talent ID Clinics for cricketers between seven and 11 on a quarterly basis.”

Competitions are 50 over and T20 games.

Mfiki said the main challenge for the area was the vast distances from the surrounding villages to the Hub Centre, the Walton Mkwayi Sports Field. “Because of the requirement for transportation, this is a high expense.”