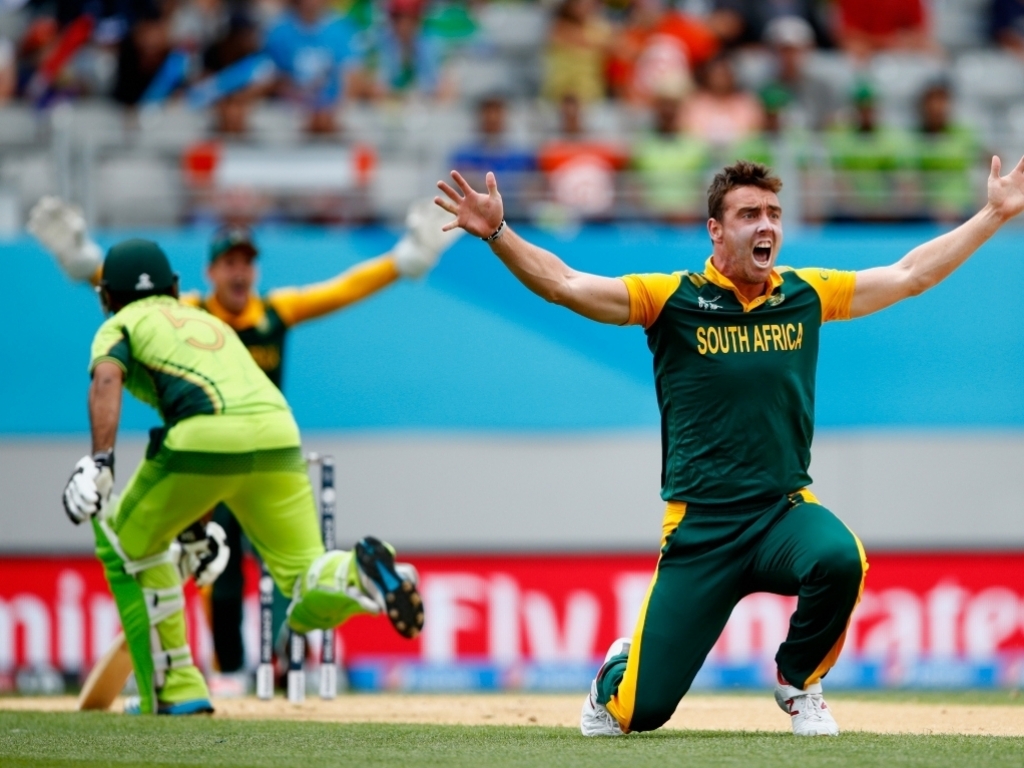 The paceman will link up with the county side once his commitments with the Chennai Super Kings in the Indian Premier League is done, and will play seven matches in the English T20 event before joining his country on their tour to Bangladesh.

Abbott had a good World Cup campaign with the Proteas taking nine wickets in the four matches that he played before he was controversially left out of the side for the semi-final defeat to New Zealand.

Director of cricket at Middlesex, Angus Fraser said: "During the winter the cricket department identified that our priority for a second T20 Blast player was a high quality fast bowler, and we believe in Kyle we have signed someone who will significantly strengthen our T20 side.

"Kyle continues to highlight what a top bowler he is. He was exceptional during the recent World Cup, where he took nine wickets in four games at an average of 14 and conceded just over four runs per over. In a high-scoring tournament these were outstanding figures.

"Everybody at Middlesex is looking forward to working with Kyle and I am sure he will enjoy playing in front of big crowds at Lord's. It is unfortunate we cannot have him for the entire tournament but we are not the only county to have these issues."