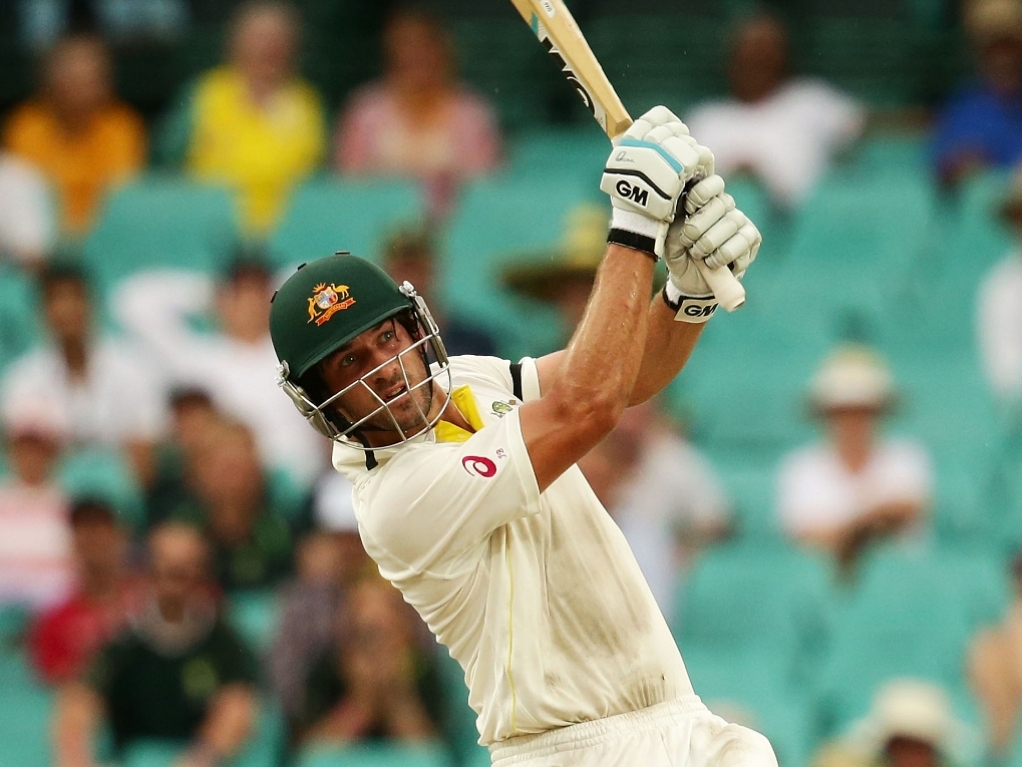 English county side Middlesex have signed Australia batsman Joe Burns as their overseas player to replace fellow Aussie Adam Voges who will leave with his national side to tour the West Indies May and June.

Ironically Voges was chosen ahead of Burns in the Australia Test squad for the Windies tour, now Burns will replace the man that disposed him at national level in his county side.

Burns, who made his Test debut in the home series against India in December last year, will now get valuable experience of playing in English conditions.

The 25 year-old Burns said: "The chance to call Lord's home is going to be special. The club has high ambitions for success in Division One, which was important for me.

"I am thrilled to get the opportunity to contribute to what is hopefully a very successful period for the club."

Middlesex CCC’s Managing Director of Cricket, Angus Fraser said: "We are delighted to be signing a hungry young Australian who will be desperate to show everyone what he is capable of doing.

"Joe is an exciting young batsman who has had an excellent winter and was unfortunate to miss out on Australia’s tours. Ironically, it is probably Adam Voges who took his place in the touring party.

"He has experience of batting anywhere in the top six, is a very good limited overs player and is an excellent fielder."