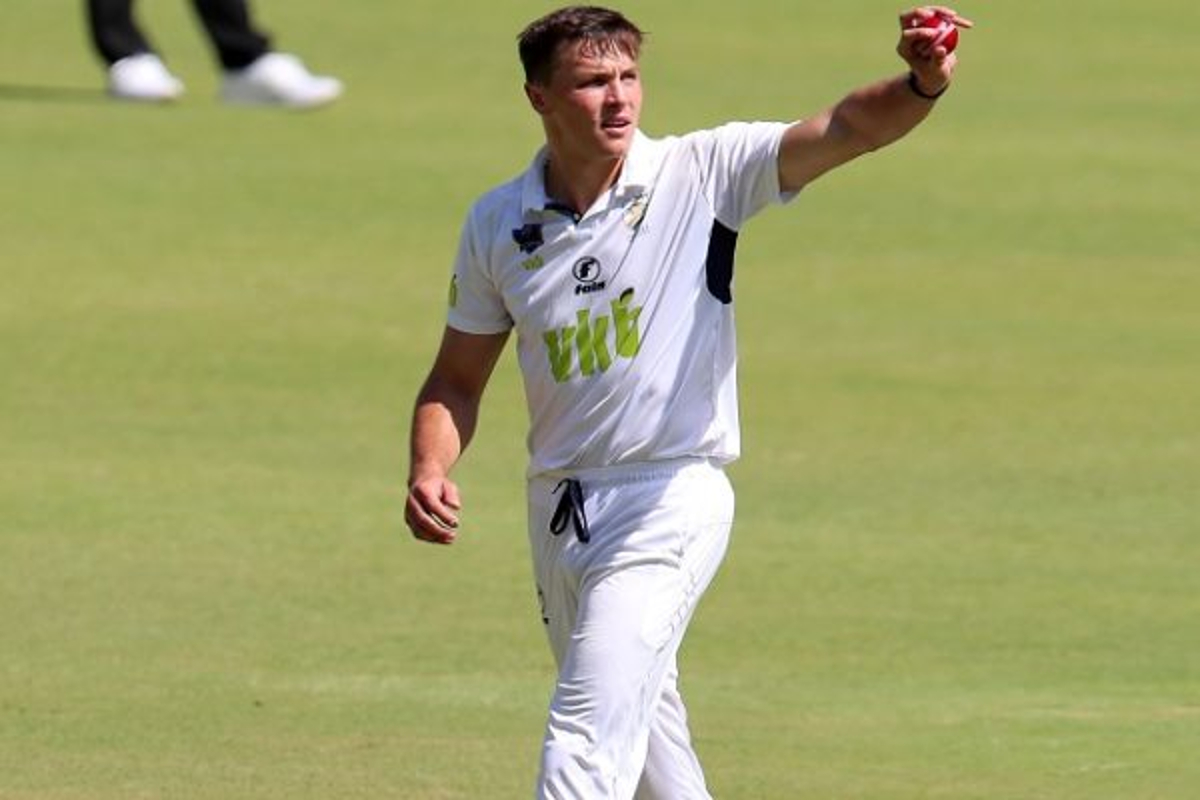 Fast bowler Migael Pretorius has been called up to the Proteas Test squad ahead of the Series against Sri Lanka starting on Boxing Day. This is the first-ever national call-up for the 25-year-old from Vereeniging.

Pretorius called up as pace cover

Pretorius has had an exceptional season for the Knights in the CSA 4-Day Domestic Series under the coaching of former Proteas paceman, Allan Donald. He is currently third on the tournament’s Leading Wicket Takers table with 19 scalps from five matches and best bowling figures of 7/102 against the Dolphins in their season opener last month.

CSA Convenor of Selectors, Victor Mpitsang said: “We’re pleased to include Migael in the Proteas Test squad for the Sri Lanka series. We’re big on rewarding consistently good work and the player has done a lot to make a case for himself.

“We hope that this experience will be a great learning one for him and that this can serve as encouragement for players across the country, showing them that their chances may not be as far off as they think.”

The Proteas will gather in Pretoria on Saturday, 19 December for the Test series.

Kagiso Rabada and Dwain Pretorius have not yet been medically cleared to participate in the tour.

The Proteas have not played Test cricket since January 2020 when their series against England wrapped up and will be looking to enhance their position on the World Test Championship table.