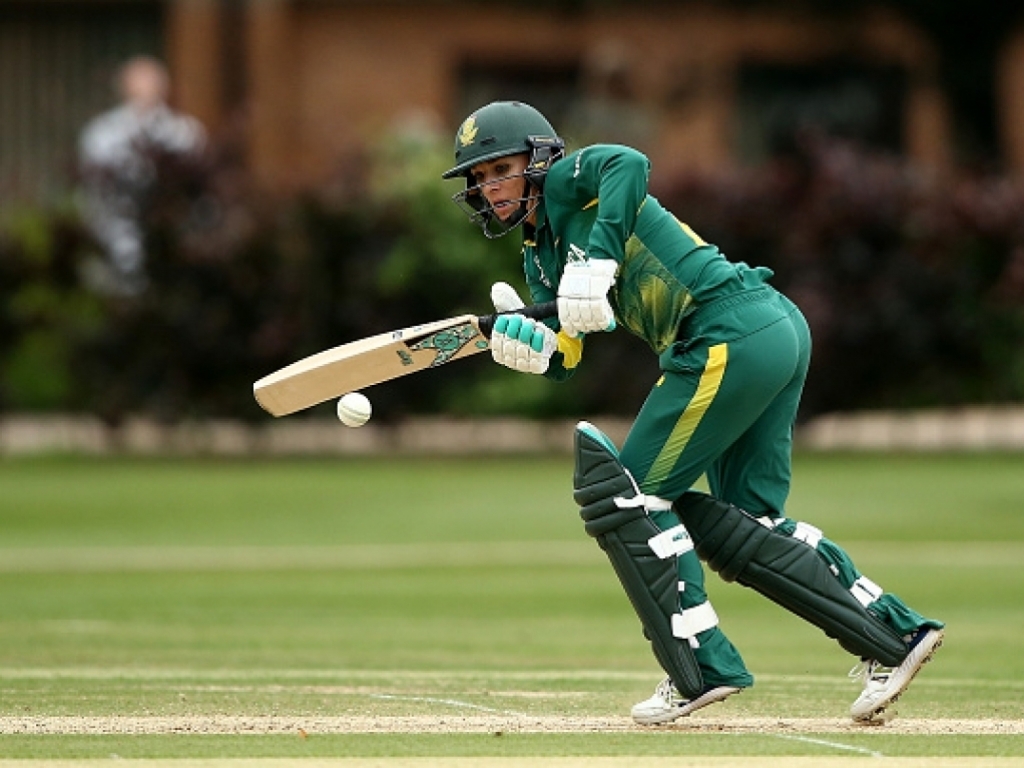 Van Niekerk, who took over the Proteas captaincy reins from Du Preez, was forced to withdraw from the tournament due to an injury sustained at the World Cup.

Du Preez had a solid World Cup with bat, finishing as her side’s third leading run-scorer with 229 runs in seven games at an average of 57.25.

Bob Parks, Southern Vipers general manager, said: “I consider ourselves fortunate in that we have found such a talented and experienced player to replace Dane van Niekerk.

“She will certainly add value to our batting unit and comes with a high reputation as an excellent fielder.”

Another of South Africa’s stars at the World Cup, opening batter Lizelle Lee, has been signed by the Surrey Stars to replace India’s Harmanpreet Kaur.