Miller out of ODI series 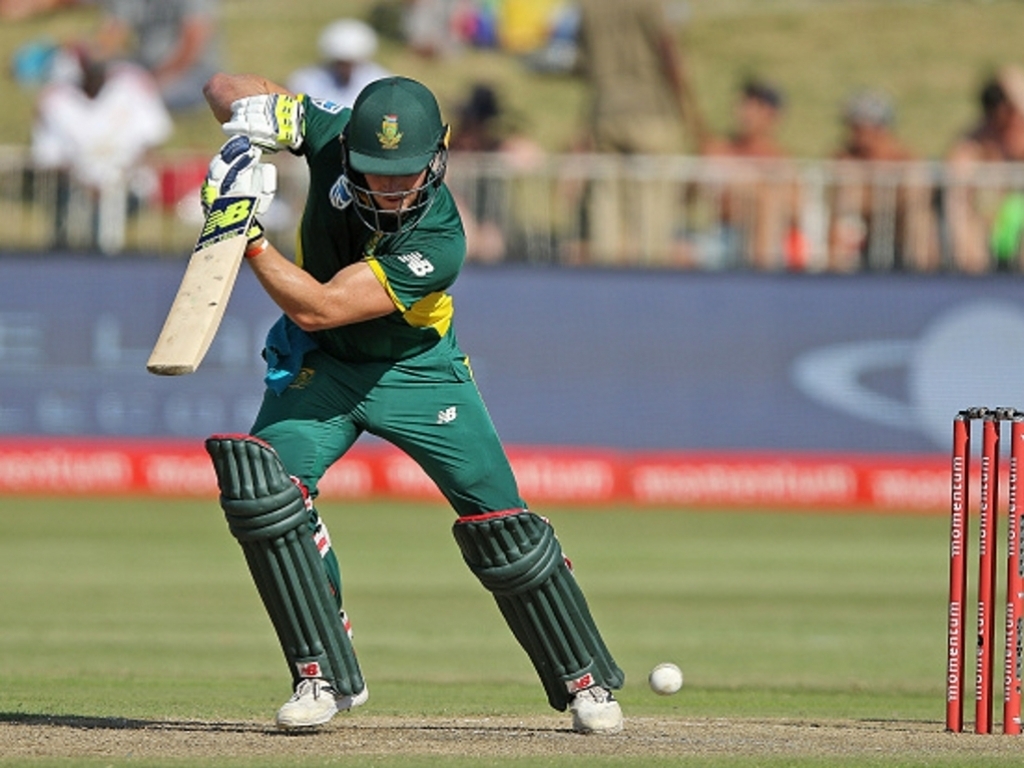 Proteas batsman David Miller has been withdrawn from the ODI series against Sri Lanka due to a finger injury involving his right hand.

Miller sustained a cut to his finger while fielding during the second ODI at Kingsmead on Wednesday.

The left-hander had earlier smashed an unbeaten 117 to help the Proteas post an imposing 307/6 in their fifty overs. 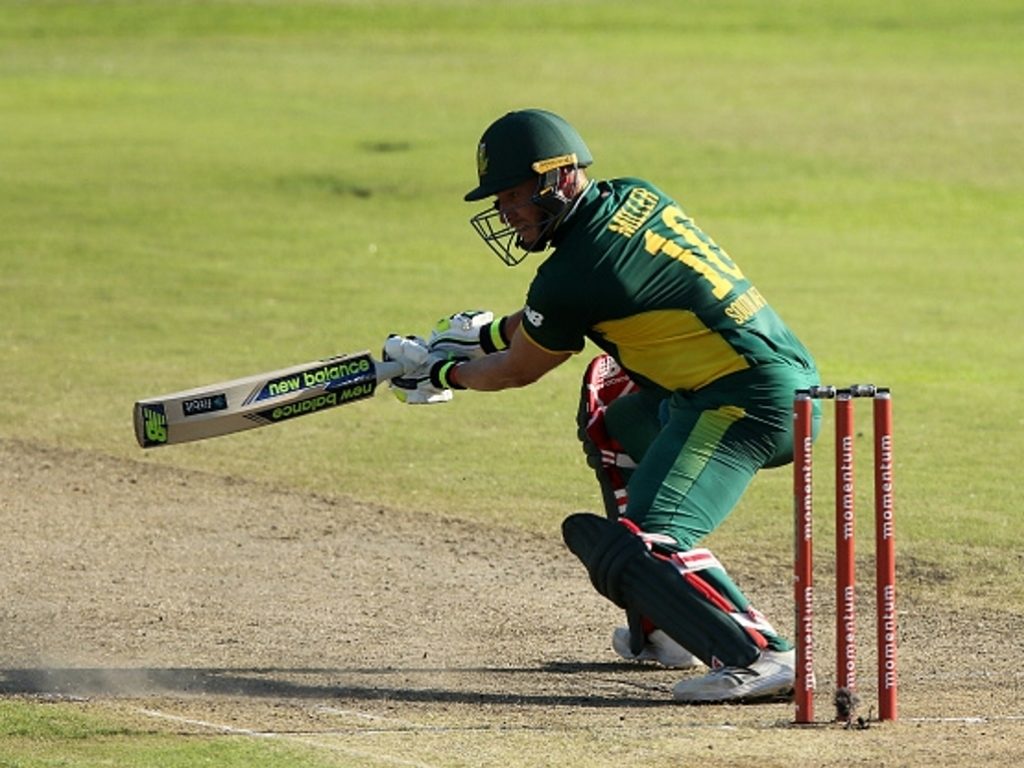 He will need at least 7-10 days to recover and will miss the remaining three matches of the series. He remains available for selection for the upcoming tour of New Zealand.”

There will be no replacement added to the squad with Farhaan Behardien expected to take Miller’s place in the XI.